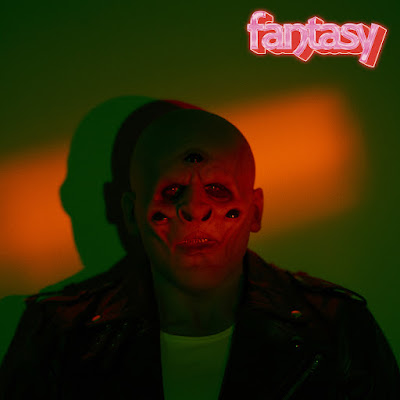 M83 is back! A new album is on the way and the lead single is a glimmering look back on his past success.
Anthony Gonzalez spent the better part of the early aughts crafting expansive, cinematic soundscapes that married shoegaze textures with widescreen electronic elements for massive moments of pure bliss with tracks like "Run Into Flowers" and "Teen Angst". Over time, he morphed those sounds into nostalgic, '80s inspired pop tracks "Kim and Jessie" and "Graveyard Girl" which sounded like lost anthems from John Hughes films before reaching his highest form with 2012's decade-defining smash "Midnight City." Following this prolific rise, things seemed to self-implode with the extreme cheesiness of 2016's Junk. In the years since, Gonzalez has kept a low profile. He finally released an actual cinematic score and gave us volume two in an instrumental series, but now he's returned with "Oceans Niagara," a track that takes things back to those early days when he was looking to soundtrack the cosmos. According to the press release, Gonzalez stated:

I wanted this record to be very impactful live. The idea was to come back with something closer to the energy of Before The Dawn Heals Us. The combination of guitars and synths is always in my music, but it’s maybe more present on this new record than on the previous ones… I wanted to be more present lyrically and vocally even if that was daunting at first. I thought if I could achieve that, this album will be more personal than those that came before.

While the music of M83 has always felt nostalgic, it's interesting to hear music sound nostalgic to itself, but this does indeed sound like classic M83. Finding himself back at the beginning and making his sound come full circle isn't just a simple rehash of old material, but rather a promising return to form and explores the ideas of what M83's music could've sounded like if Gonzalez never strode for pop stardom. He hasn't started over with a blank canvas, but rather has taken parts of his past success and reconfigured them in a way that will delight old fans and welcome back those who charted off course somewhere along the path.
Fantasy is out March 17 on Other Suns/Mute.
Posted by marc at 5:23 PM

Email ThisBlogThis!Share to TwitterShare to FacebookShare to Pinterest
Labels: m83