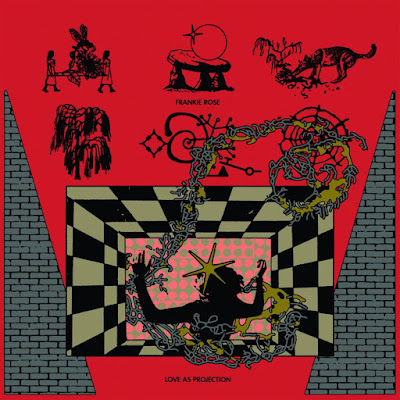 Frankie Rose has announced her first new solo album of original material in six years and shared the sparkling new single, "Anything."
While she released a collaborative album in 2021 with Matthew Heard and paid tribute to the Cure on her song-by-song cover of their record Seventeen Seconds, this year is the first time we're getting a new album of all original solo material from the former Vivian Girls / Dum Dum Girls member Frankie Rose. "Anything" is a shimmering synth-pop gem that takes queues from Mitski's recent foray into the realm of glammed-up '80's sounds and gives it a fresh twist that feels vibrant and very of the moment. Electric drums pad the track and the buzzing synths give it lush textures. There are notable pop sensibilities here as well that give the song glowing vibes that entrance the listener with cosmic power. It's a sophisticated number that sounds bright and full of life, giving off flashes of neon and soft pastels that wrap you up in a blissful cloud of effervescent charm.
Love As Projection is out March 10 via Slumberland.
Posted by marc at 6:13 PM