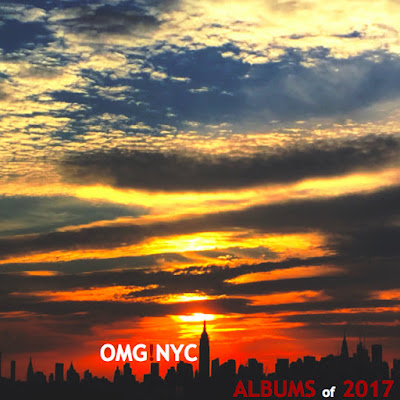 It felt hard to focus in 2017. No matter where you turned, infinite news seemed to consume our vision and at times it felt rather crippling. In dire times, music once again came through as a refuge and a platform for those needing a place to turn. The norm continued to be hurtled as old favorites returned to face ascending talents and delivered some of the best music in years. 2016 saw career defining work from some of the biggest names in the game, but 2017 belonged to new voices across the board who further pushed the boundaries and made their voices heard loud and clear. Early-aught luminaries returned, many now signed to major labels, to find a new playing ground and felt the struggle to regain their firm grip with fans, but still striking deep with longtime fans. I, personally, spent a good amount of the year falling for reissued Radiohead and Neil Young records, mourning legends, and wishing I had spent more time listening to records from Tyler, the Creator, Pallbearer, Perfume Genius, Converge and countless others. Music continues to be delivered at a rapid clip, but I still view albums as defining statements of work and these were my favorites in 2017. 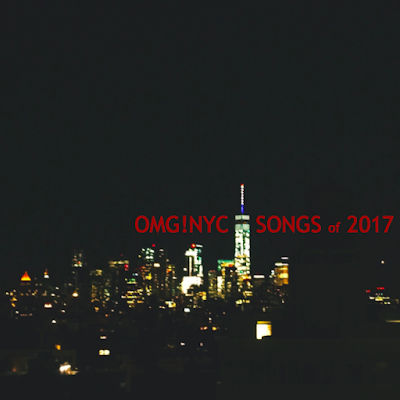 2017 felt overwhelming in more ways than one and keeping up with the latest jams proved almost as difficult as believing we're actually living up a Donald Trump administration. It was an expressive year across the board that saw the return of early-aughts all-stars as well as rising new sensations. I tried my best to be as diverse as possible with this list covering acts from Pallbearer to Kamasi Washington, Mount Eerie to Carly Rae Jepsen, and Linda Perhacs to Power Trip. Narrowing down this list also felt like a real challenge this year, but I feel confident that it widely represents what I spent the year listening to and hopefully there is something that grabs your attention. 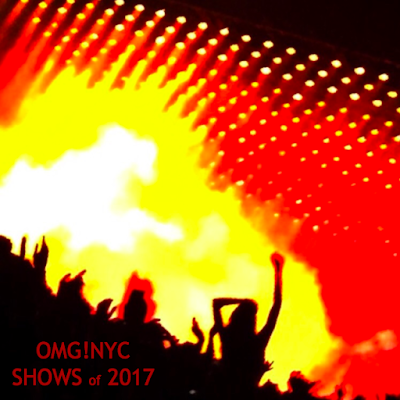 In a year of what felt like total chaos, live music felt like a mental escape from the madness of real life. These were the shows that helped me break away from polarizing political moments and be overtaken by the positivity of the masses joined together by songs.

As they close in on their third and final residency of the year at Brooklyn Steel, LCD Soundsystem continue to prove that they're still a driving force to be reckoned with and their love for their hometown remains unwavering. 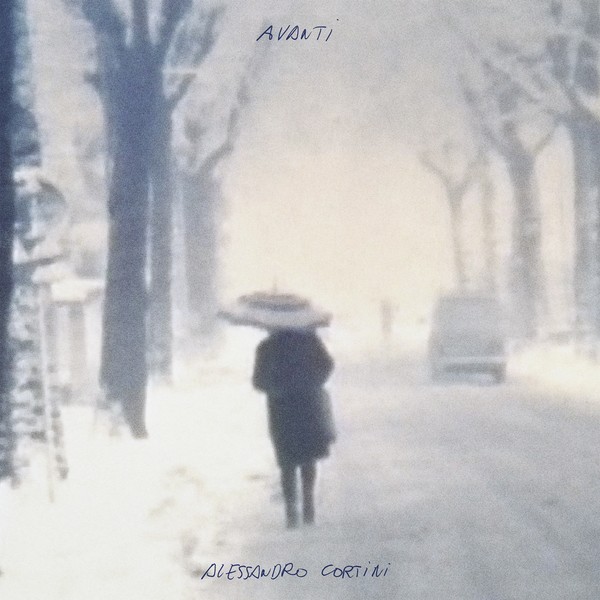 Alessandro Cortini's AVANTI was released back in October, but is a pivotal record to acknowledge as the year ends and winter begins to set-in. 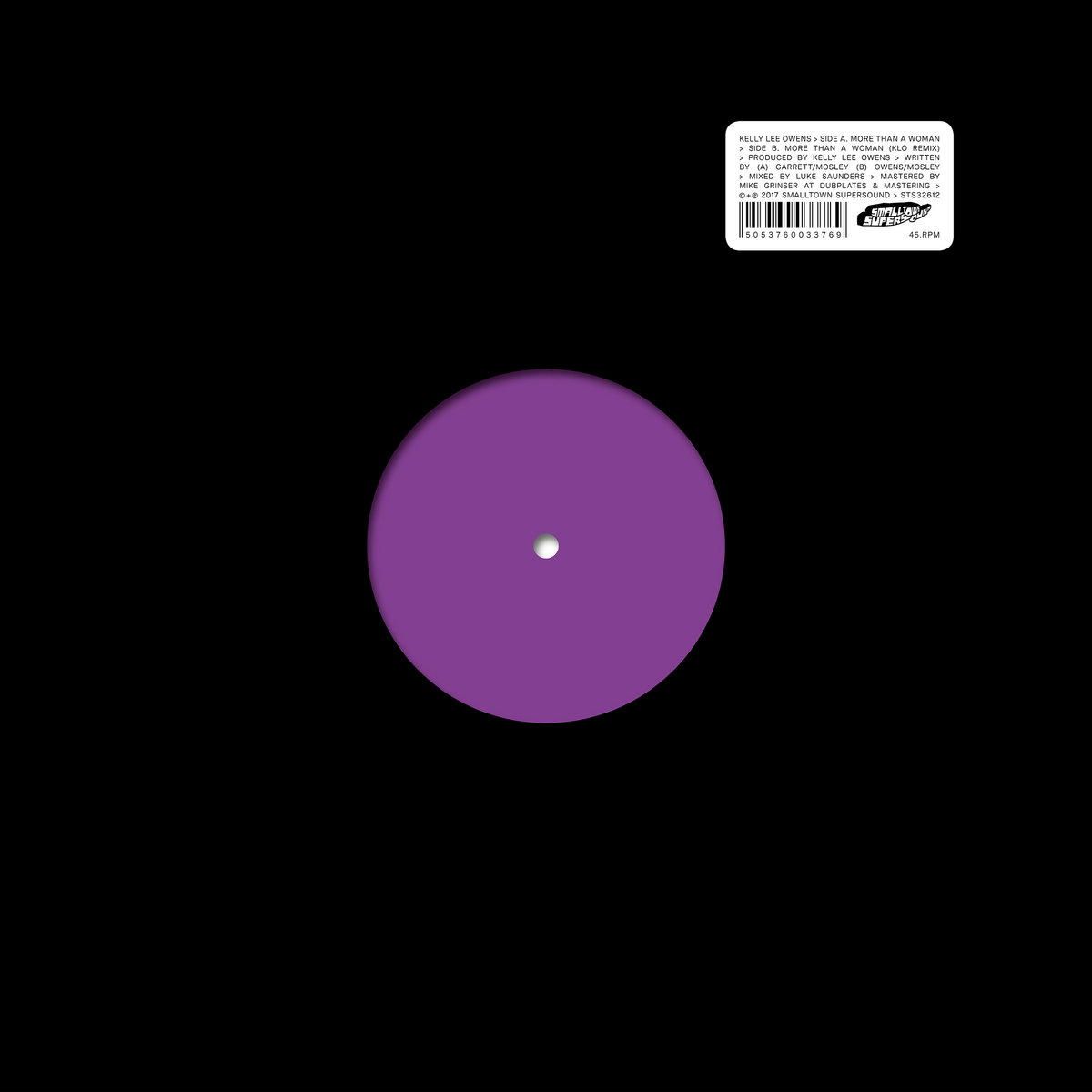 This past March, Kelly Lee Owens dropped her self-titled debut record. To close out the year, she shared a cover of Aaliyah's timeless classic, "More Than A Woman."

Email ThisBlogThis!Share to TwitterShare to FacebookShare to Pinterest
Labels: Kelly Lee Owens
Newer Posts Older Posts Home
Subscribe to: Posts (Atom)
Stream of conscience blogging covering my thoughts on indie rock, electronic, punk, noise, and pop. I live in Brooklyn, like to make lists, and am trying to listen to more hip-hop.
Thanks for reading!