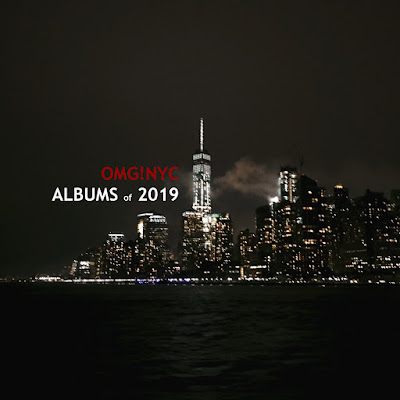 Another difficult year in the books, but another year of incredible music as well. Even as streaming services continue to dominate and Spotify's "Wrapped" becomes a cultural staple shared on Social Media, I remain a firm believer in the art of the album. To me, it's still the best way to enjoy music and to back up my claim, I purchased over 100 records this year to enjoy off-line. However, with music more accessible than ever before, genres begin to blur and tastes become more eclectic. For me, rock still remains the core of my taste and this year once again proved that it's not dead. From the return of The Raconteurs and Duster to the best work in years from Wilco and Sunn O))), it was clear that guitars still have a voice, and a loud one at that. This year also saw the uprising of acts like Weyes Blood and Angel Olsen finally getting proper recognition, TWO new albums from Big Thief, ambient masterworks from Telefon Tel Aviv and Fennesz, and the final words from David Berman. I spent a lot of this year listening to the reissues from Stereolab, countless Neil Young records (reissues and the return of Crazy Horse), the triumphs of FKA twigs, and the surprise return of Vivian Girls. To wrap things up, I'm sharing fifty of my favorite records this year and I hope something here strikes a chord for you. Thanks for reading! 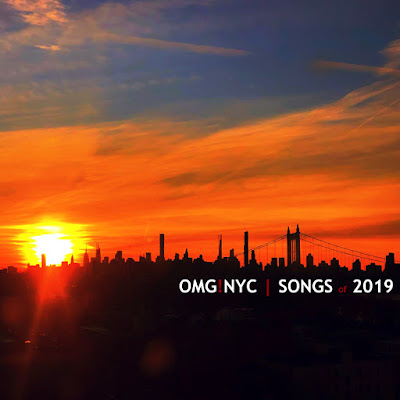 Closing out the year feels a bit nice, but a little lost in the end of the decade as well. To me, 2019 was another stellar year for music and for once, it feels like a lot of different bands and artists are making appearances on "best of" lists around the internet. For me, rock music was very much alive and well thanks to veterans like the Raconteurs and punk heroes Sleater-Kinney. I still think albums are the primary way of listening to music, but with streaming and surprises releases dominating the industry, single songs are still the best way to find new music. I listened to hundreds (maybe thousands) of songs this year and ranked 100 of my favorite below. I hope you find something fun. 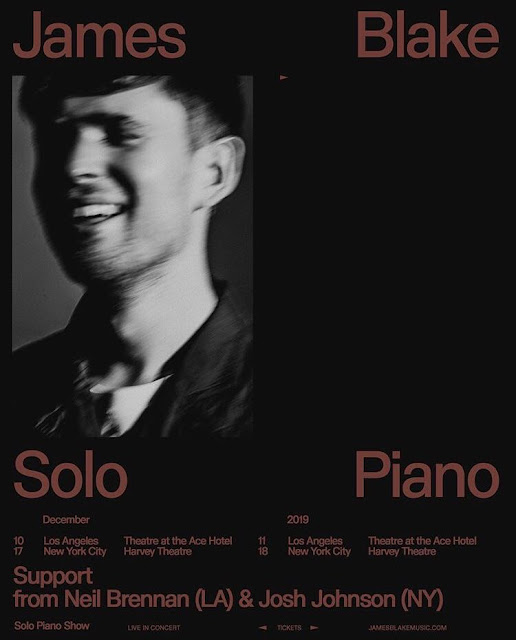 After releasing his fourth record, Assume Form, earlier this year, James Blake is rounding out 2019 with intimate shows featuring only himself and a piano. 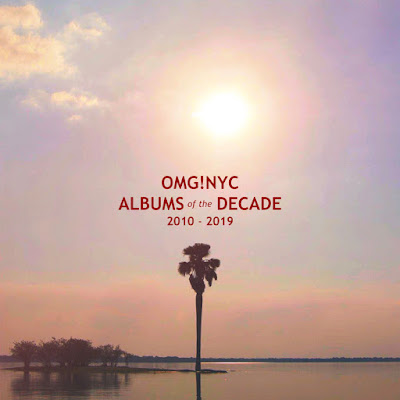 As the decade comes to an end, I still believe that the album is a concept and one that is best suited for listening to music. Even as streaming captivated the world and changed the way we enjoy and experience music, albums still feel critical. This was the first decade in which I ranked my favorite albums each year, so compiling this list was easier than expected, but still yielded some fun surprises. Again, I stuck to one album per artist (although you'll see some people on here twice) and it was fun to remember some records that faded over time in my memory, but still sound as bright and sharp as they did the year they were released. From Deafheaven to Beyoncé, Grouper to Iceage, and Kamasi Washington to Robyn, I hope there is something here for everyone.

Thank you to everyone who has read this blog over the past ten plus years. It means the world to me. 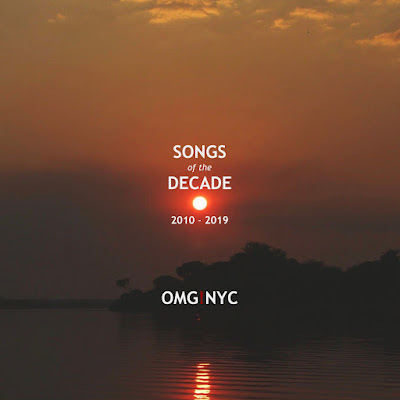 It's hard to believe that it's been ten years since I ranked my favorite songs and albums of the 2010s, but here we are at the close of another decade. The past ten years have been monumental in my life and writing this blog has been a major aspect of it. This was the first full decade I lived in New York City and nine and a half of those years have been in East Williamsburg, Brooklyn. I saw the rise and fall of plenty of DIY venues and the remarkable change that has swept through the neighborhood. I went to hundreds of shows, bought hundreds of records, and listened to hundreds (if not thousands) of songs.

On this list, I was a bit more ambitious than ever before and have listed out 200 of my favorite songs from the past ten years. I was selective and only have one track per artist (exceptions include: Kanye and Jay solo as well as with Watch the Throne, Carrie Brownstein with Sleater-Kinney and Wild Flag, Thom Yorke solo and with Radiohead, Drake's guest spots, and the women of Boygenius all of whom appear solo as well) which meant choosing a single song by Beyoncé, Beach House, Kanye, Rihanna, Kendrick, and Drake was incredibly challenging. If you're asking how did I find the time to do this, well I took two months off from work and traveled the Eastern Hemisphere alone while gave way to a lot of free time and ample amounts of hours to revisit tons of songs. I hope you find something you enjoy! There's a Spotify playlist all the way at the end. 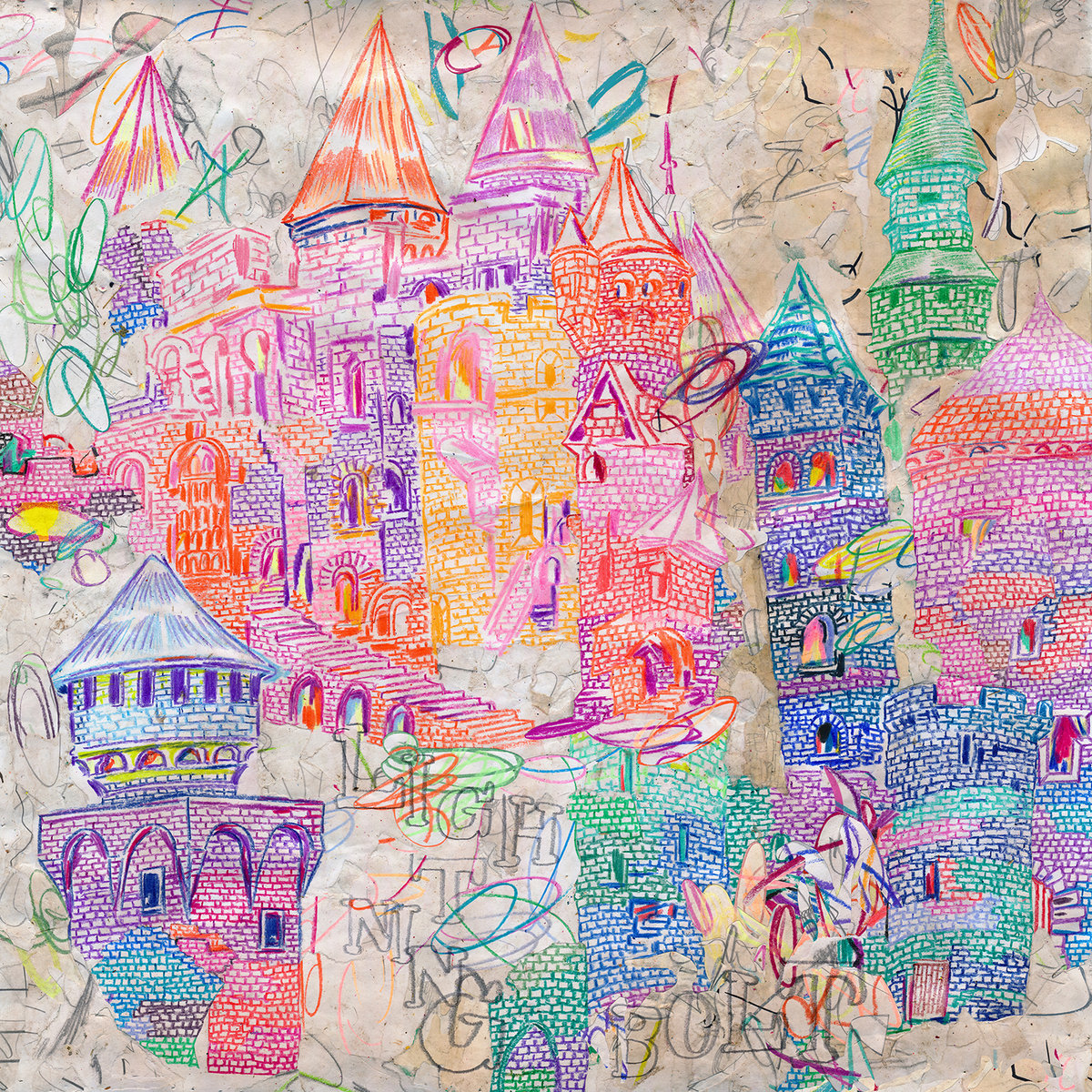 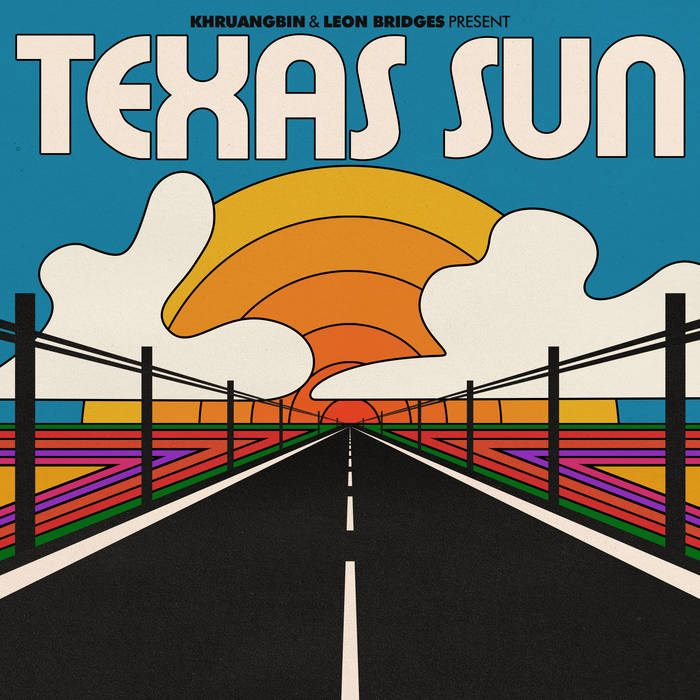 Khruangbin and Leon Bridges are both artists hailing from Texas. Next year, they'll release a joint EP called Texas Sun, but first they've shared the title track via Dead Oceans.

Email ThisBlogThis!Share to TwitterShare to FacebookShare to Pinterest
Labels: Khruangbin, Leon Bridges
Newer Posts Older Posts Home
Subscribe to: Posts (Atom)
Stream of conscience blogging covering my thoughts on indie rock, electronic, punk, noise, and pop. I live in Brooklyn, like to make lists, and am trying to listen to more hip-hop.
Thanks for reading!