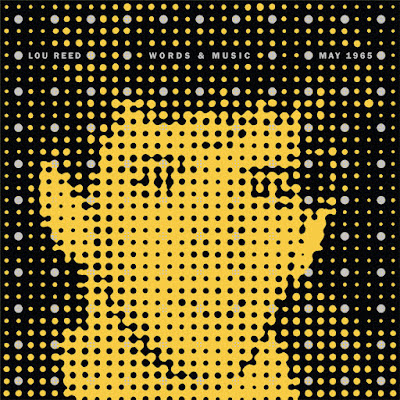 After sitting in an opened envelop for nearly 50 years, Lou Reed's 1965 demo of the future Velvet Underground classic "I'm Waiting for the Man" is getting an official release as part of a collection from the legend's early demo recordings.
This summer, the reissue institution and iconic label Light in the Attic will reissue early Lou Reed demos from his pre-Velvet Underground days in 1965. Recorded mostly by a young Reed, but also featuring his future bandmate John Cale, the demos will be part of a deluxe double-LP box-set which will be released this August. According to Light in the Attic, Reed made the recordings in 1965 with Cale and sealed them in an envelope, mailed them to himself, and kept them unopened and unheard for nearly half a century despite them containing some of his most important and iconic songs. The tracklist for the box-set contains the earliest known recordings of Velvet hits "Heroin" and "Pale Blue Eyes," as well as a Cale-led version of "Wrap Your Troubles in Dreams" from Nico’s Chelsea Girl. The version of "I'm Waiting for the Man" that we get today is a barebones, folk-inspired take that shows us a different side of Reed and Cale, one that exposes their Dylan influence in a whole new light (a cover of "Don't Think Twice, It's Alright" is also included on the album). Hearing this is like hearing history come to life and it's incredible to think of how it transformed to the version we've known for so long. Produced along with Laurie Anderson and featuring liner notes from Greil Marcus, this is an incredible object of history and an important relic of American rock and roll.
Words & Music, May 1965 is out August 26 via Light in the Attic.
Posted by marc at 9:00 PM