Drugdealer - "Someone to Love" 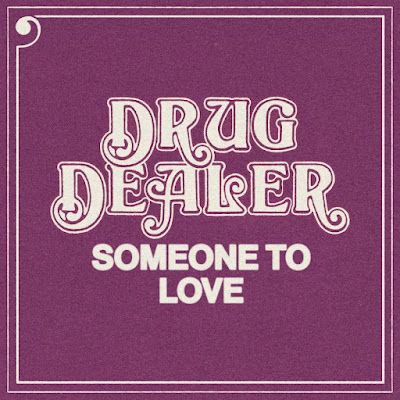 Drugdealer has announced a new album and shared a new song called "Someone to Love."
Back in June, Drugdealer shared a new song called "Madison" which was the first in a new era for the retro-pop act. After being given the advice to sing in his correct range, Drugdealer (real name Michael Collins) finally captured the vision he'd been seeking throughout his career. Now, on the second offering form the upcoming album, he continues this groove and adds more wobbling funky bass lines and R&B flourishes to the lite, AM-pop styles he's unlocked through this new movement. "Someone to Love" is a smooth, high-quality jam which Collins says is faithful to "a real soul tribute that I never thought I’d be able to represent as a lead vocalist." The sounds of the '70's really jump out on this one and it's a wonderful, late-summer jam that reflects those golden tones without the crackles and pops of your favorites used records. This is a lush song that bodes well for Drugdealer's new sound and builds the anticipation around the new album.
Hiding In Plain Sight is out October 28 via Mexican Summer.
Posted by marc at 6:08 PM

Email ThisBlogThis!Share to TwitterShare to FacebookShare to Pinterest
Labels: Drugdealer