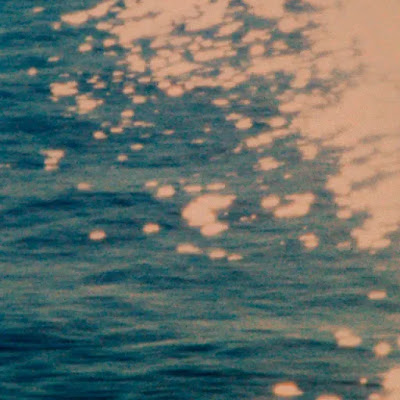 Brit-rockers Arctic Monkeys have announced their new album, The Car, and shared the meditative lead single, "There'd Better Be a Mirrorball."
On their magnetic, record shattering debut, Arctic Monkeys had songs about dancing shoes and looking good on the dance floor so it would sound fitting that on their seventh album, they had a song called "There'd Better Be a Mirrorball." However, this song couldn't sound further from the ones that made up their classic debut. Over the course of time, the band fell victim to the same problem as the Strokes by releasing a sophomore album that, more or less, sounded like a carbon copy of their debut despite being great in its own way. Humbug and Suck It and See saw them tinker and experiment with their sound while continuing to rise on festival posters and venue sizes around the world before fully breaking the mold with AM, their biggest and most advanced record at the time. Tranquility Base Hotel & Casino further pushed their studio prowess and confirmed their place as one of the most solid rock acts of the new millennium. Now, the band are back with The Car and the lead single "There'd Better Be a Mirrorball" doesn't actually suggest dance music like we might've expected, but it does deliver on the scale of grandeur. Elegant strings undercut this gem and give the band one of their most refined and distinguished tracks yet. It's a bold, moody ballad that builds on their studio ingenuity and suggests more of their elaborate jams are on the way. Jazzy drum strokes, lush, swelling strings, and Alex Turner's velvety croon give the track a debonair sound while also making it a grounded return from their time spent at a taqueria in outer-space. From rock and roll wonder kids buzzing with hope to established musicians brimming with maturity, the journey of Arctic Monkeys has been full of promise and "There'd Better Be a Mirrorball" gives the hope that we're still onboard for a ride packed full of surprises.
The Car is out on October 21 via Domino.
Posted by marc at 6:09 PM

Social Casino apps like Cash Frenzy made by SpinX can be found on Google Play and App Store, which make them simple to devour for the client. The app includes a casino-like slot recreation that has 1xbet korean all the fun of your typical on-line casino slot — the juicy symbols, the actively animated spins, the flashy lights when you rating a bonus or win a decent sum of cash. Korean gaming legal guidelines don't differentiate between on-line gambling and land-based gambling.