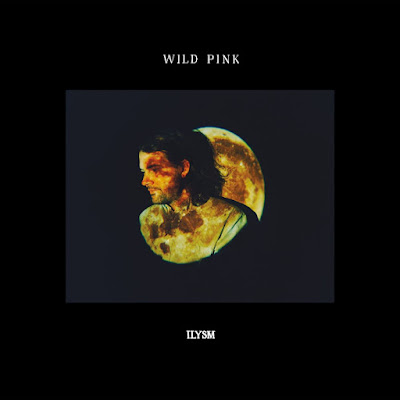 Wild Pink has announced a new album and shared the glorious lead single, "ILYSM."
"ILYSM" sounds a bit basic, but I'll do my best to explain what makes it one of the best rock songs of the year. The title alone gives it an almost cheesy feel. An acronym that feels worn out and already void of sentiment despite it trying to convey the exact opposite. It's also important to call out that the album was made as singer and band leader John Ross was undergoing cancer treatment, so the album's themes center around those feelings. Put into context, and the song title makes more sense and the cheese factor morphs into sobering reality of what it feels like to be totally vulnerable as your world changes. So, while the title (and phrase itself) falls short on first glance, the music picks up to offer a robust amalgamation of some of the finest moments of indie rock over the past twenty years. The arpeggiated synths recall Arcade Fire's The Suburbs, throbbing below the beat to add electronic textures and it's mixed with the triumphant build-up of Broken Social Scene at their peak and the War on Drugs at their most elaborate. There is a surge of force that hits and lifts the song to new heights, daring to be one of the most grandiose indie rock statements of the year and perhaps hitting the mark. This is the sound of a band finding their footing and tapping in to all of their potential. The sound of a band giving it their all (and calling on their friends like J Mascis and Julien Baker for help) and perhaps even surprising themselves with the majestic quality they're able to conjure up out of seemingly nothing. There's a rush that happens as the song swells and you can feel the momentum sweep you away. It's a feeling that I can only imagine is enhanced magnificently live, but for now it's one that still does a number on your home speakers. The song feels like it's the precipice for something great and only time will tell if the rest of the album can hold up to the euphoric bursts on "ILYSM," but even if it fails to recreate this magic, we're still left with something rather spectacular and that itself is something worthy of high praise.
ILYSM is out on October 14 on Royal Mountain.
Posted by marc at 6:14 PM