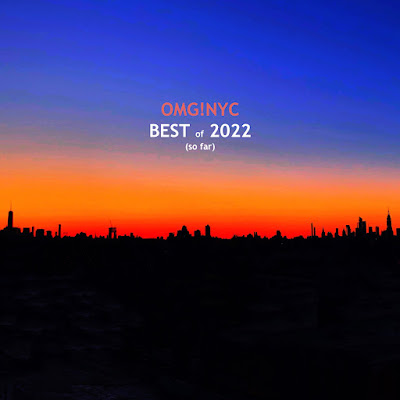 Presenting my favorite music of the year (so far).
There have been plenty moments this year when I've wondered if writing about music was still something to do when society collapses around us. However, while we watch the world burn and our country crumble, music has been a constant source of happiness and pure joy and I think we need those things more than ever. Here are my favorite albums, songs, EPs, reissues, and soundtracks of the year so far. It's been a great year for new music and I hope you find something new that makes you feel euphoric, even if only for a moment.

Also, I've included links to purchase the albums, EPs, reissues, live albums, and soundtracks. If you can, please support these artists. There's a Spotify playlist of the songs as well.
BEST ALBUMS 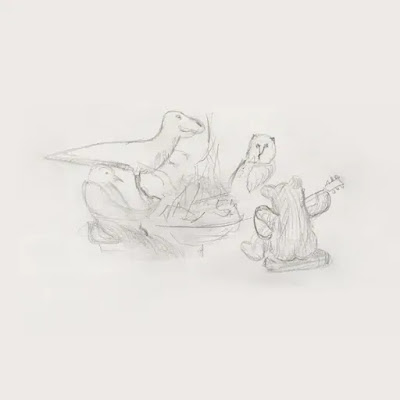 01.  BIG THIEF | Dragon New Warm Mountain I Believe In You
Following two outstanding albums in 2019, Big Thief double-downed with an impressive, sprawling record packed with twenty songs and at times, it sounds like it easily could've been a compilation album of some of their most earnest, challenging, and scattered songs yet, but instead the result is their best work to date, an impressive feat in a sprouting career. 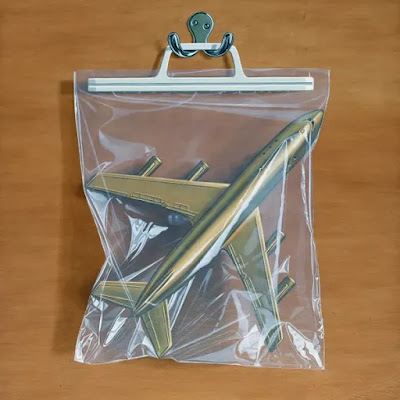 02.  BLACK COUNTRY, NEW ROAD | Ants From Up There
Taking queues from the communal vibes of Arcade Fire's Funeral era, adding elements of Godspeed You! Black Emperor's divine force and their styling of the U.K.'s growing post-punk revival scene, Black Country, New Road built a lot of hype around their sophomore record only to find their frontman exit the group the week of its release leaving this as an instant archive of a band that we'll never get to know. 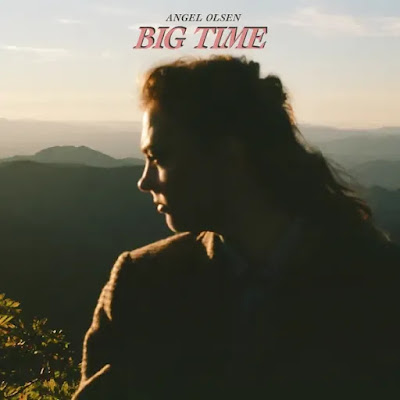 03.  ANGEL OLSEN | Big Time
Angel Olsen went back to her roots for her latest album, Big Time, and delivered one of her most impactful, emotional, and brilliant records to date full of country twang beauty. It shines just like the golden-hour it's meant to soundtrack. 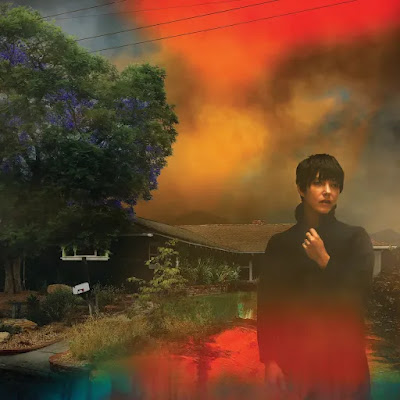 04.  SHARON VAN ETTEN | We've Been Going About This All Wrong
Sharon Van Etten didn't release any singles prior to dropping her new album, We've Been Going About This All Wrong, and instead encouraged her fans to listen to the record as a whole upon its release. Experiencing it in one fell swoop was ride of emotions that ebbed and flowed with the power of her songs climaxing with the bombastic "Mistakes," one of the best pop tracks of the year. 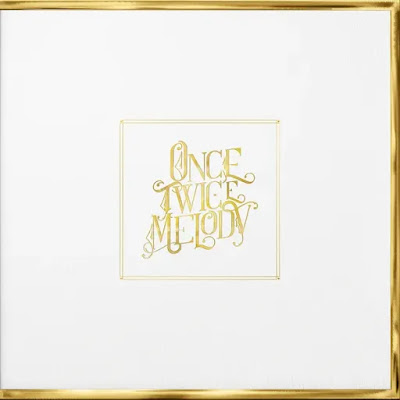 05.  BEACH HOUSE | Once Twice Melody
It's easy to take the best band of the last twenty years for granted, but on their eighth full-length album, Beach House prove they're still at the top of the game and capable of delivering a staggering double album full of even more wonder than we could've hoped. 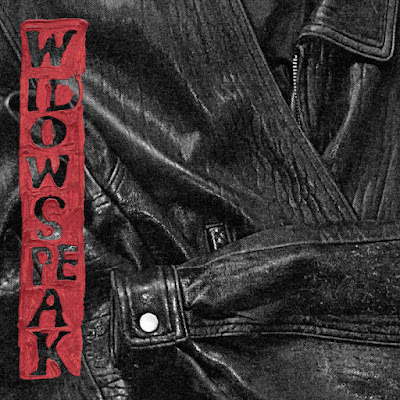 06.  WIDOWSPEAK | The Jacket
On The Jacket, Molly Hamilton and Robert Earl Thomas bring a western tinge to their New York noir vibes for blissed-out, homespun jams that put a darkness around their usual dreamy edges for some of their most captivating work in their career. 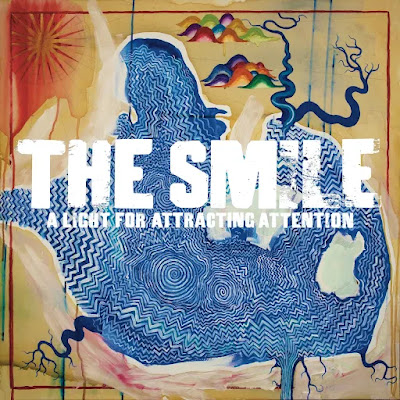 07.  THE SMILE | A Light for Attracting Attention
It's been 6 years since we heard a new record from Thom Yorke and Jonny Greenwood and on their first album as The Smile. their new group that includes Tom Skinner on drums, the trio continue to defy expectations and drop yet another stunner in a long list of incredible albums. It's another expertly-produced record that furthers their exploration into future-thinking guitar and electronic music, but also proves they can still rock out when and if they feel like it. 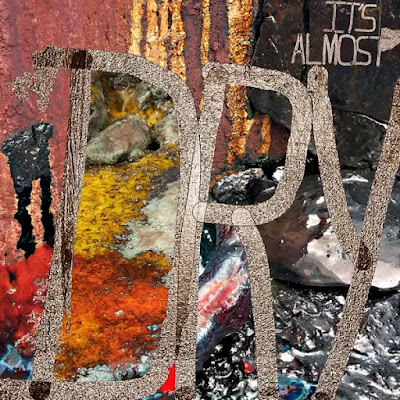 08.  PUSHA T | It's Almost Dry
Pusha T's DAYTONA was without question the best thing to come out of Kanye West's Wyoming projects and on its follow-up, King Push barks back with perhaps his strongest solo work yet and delivers an album equally produced by Ye and Pharrell, an opportunity he says he used to get each to try and outdo the other. It worked! 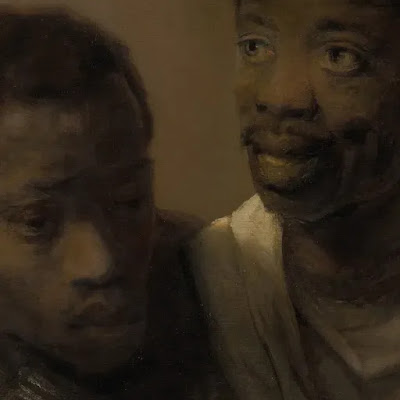 09.  BILLY WOODS | Aethiopes
After two incredible records as one-half of the rap duo Armand Hammer, billy woods dropped his first solo record since 2019 and it's the best in an already impressive career. Hard hitting bars offer no rest for the weary, his delivery is sharp and relentless, without question one of the most ruthless MCs in the game. 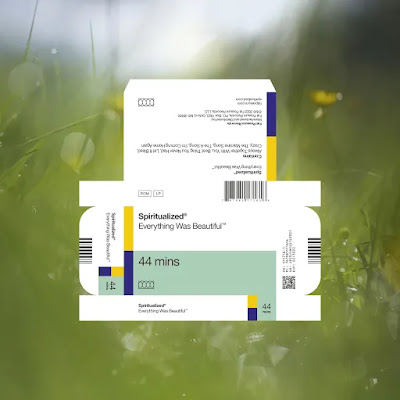