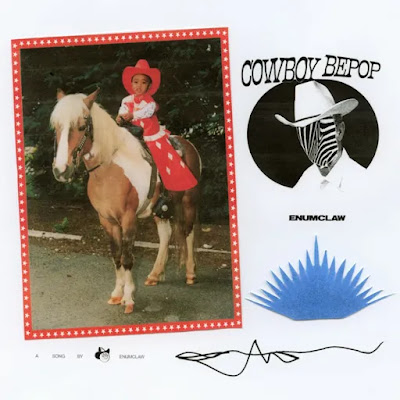 Ahead of their upcoming debut album, Enumclaw have dropped yet another scorching new track.
If you've been following Enumclaw, you probably know the drill by now. The quartet from the Pacific North West has been steadily releasing bangers that channel '90s alternative rock for over a year, starting with last year's awesome Jimbo Demo EP and followed by this year's singles which will all be featured on their upcoming debut full-length, Save the Baby. Today, they've dropped yet another great track that features excellent, fuzzed-out guitar work and a ripping solo. It's another great gem that continues to build the hype around what I expect could be one of the best debut albums of the year and feels just as exciting and raw as anything else we've heard from the group thus far. Enumclaw aren't reinventing the wheel here, but they're paying tribute to a sound that still feels as vital now as it did three decades prior and proves that high-quality rock and roll will never truly die. In the video, as the song reaches its peak, a mosh pit ensues and the release feels cathartic. The explosion of feels that have felt sequestered for too long all letting go at once. It's a communal kind of feeling and with Enumclaw at the lead, the band  seems poised and ready to carry the torch for another generation of disaffected youth.
Save The Baby is out October 14 on Luminelle Recordings.
Posted by marc at 7:00 PM

Email ThisBlogThis!Share to TwitterShare to FacebookShare to Pinterest
Labels: Enumclaw