Matt Berninger and Phoebe Bridgers - "Walking on a String" 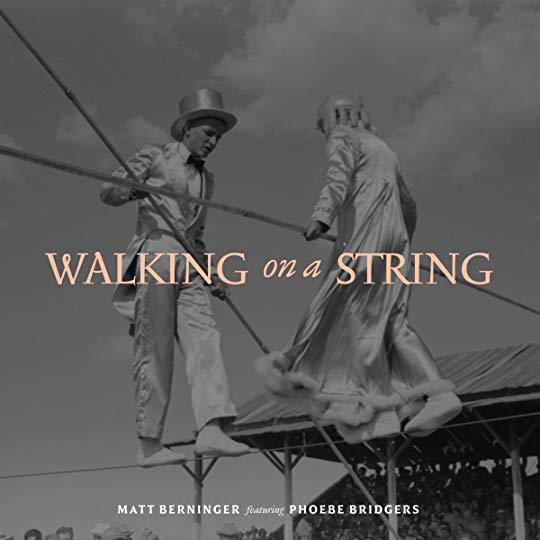 Matt Berninger and Phoebe Bridgers have shared a full studio recording of their song "Walking on a String" from the soundtrack to Between Two Ferns.

Oh Phoebe Bridgers, even after releasing an excellent record back in 2017, she has spent the better part of the last year and a half collaborating and raising the bar as part of the acts boygenius with Julien Baker and Lucy Dacus and Better Oblivion Community Center with Conor Oberst. Keeping her streak in full order, she has now teamed up with the National's lead singer Matt Berninger for the single "Walking on a String." Starting off soft and slow like one would expect from these two, the song feels like a bit of a work in progress, the two figuring each other out in terms of style and grace, but it suddenly clicks like that was the plan all along before crescendoing with spectacular fashion. The two are wonderful compliments to each other and yet another remarkable move for Bridgers.