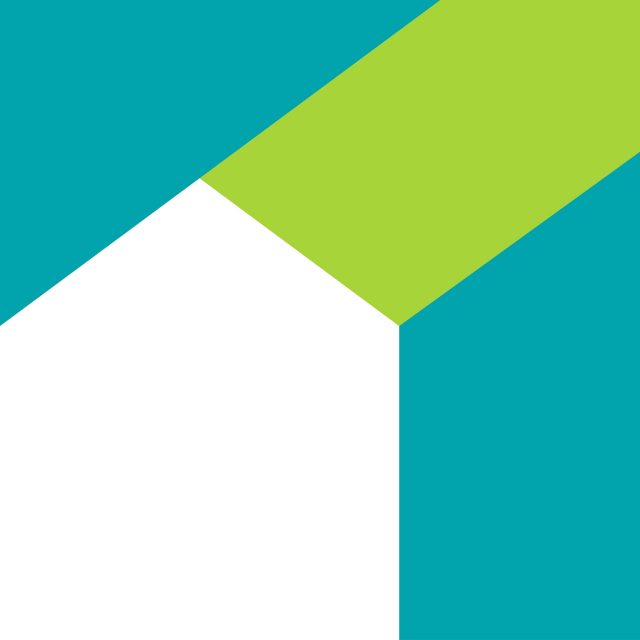 It's been five years since Dan Snaith released new music under his moniker Caribou, but after half a decade of waiting, his first new track since Our Love has arrived.

"Home" features a rather heavy sample of a track of the same name by Gloria Barnes, but with a treatment that is completely Caribou. Hypnotic melodies and classic dance come together over the interpolation of Barnes' number with Snaith's smooth vocals focusing in and out of the mix. There is a bit of an old school hip-hop vibe here, a page from Stone Throw's book perhaps, but just when it feels like a stellar rap is about to drop, we get Snaith instead and a bit more BPMs to give the song an extra push. The song almost feels more inline with his Daphni project and less from what we've come to expect from Caribou, but by the end it's clear this is the work of no one else.