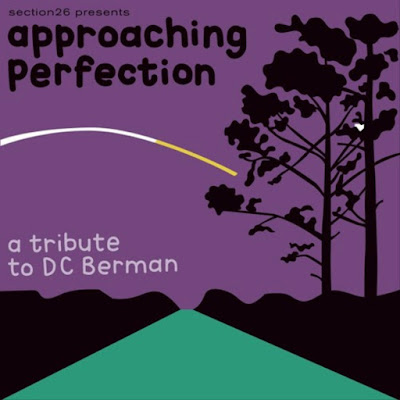 Earlier this year, we lost the great David Berman shortly after the release of his incredible album (of the year) Purple Mountains. In tribute to the singer, a compilation of covers has been shared called Approaching Perfection: A Tribute to DC Berman.

A standout on the release, Dean Wareham, probably best known as the lead singer of slowcore legends Galaxie 500, covering Purple Mountain's "Snow is Falling in Manhattan" is an elegant take on the still recent track and one that finds a new comfort in the song's immediate sadness. There was a time when I was listening to this record every day, but after Berman's death, listening to the record took on a new challenge and while I still think it's the best record I've heard in quite some time, it's difficult to separate reality from the music. On Wareham's cover, he does enough to breathe new life into the song and gives it his magic touch. It's nice to hear a new version of a song and use it as an aid in such upsetting times. I'm unsure of the relationship between Wareham and Berman, but I can imagine the pain felt by Dean after this loss as well and hearing him exercise those demons is a wonderful shift of focus. There are moments when Berman's suicide rule my headspace to an uncomfortable degree, especially as I continue to listen to his music, and I wonder if this feeling of extreme sadness will ever subside. Listening to Wareham's cover doesn't erase these feelings, but does provide a sense of hope. Things might not get better, but things can shift and evolve.