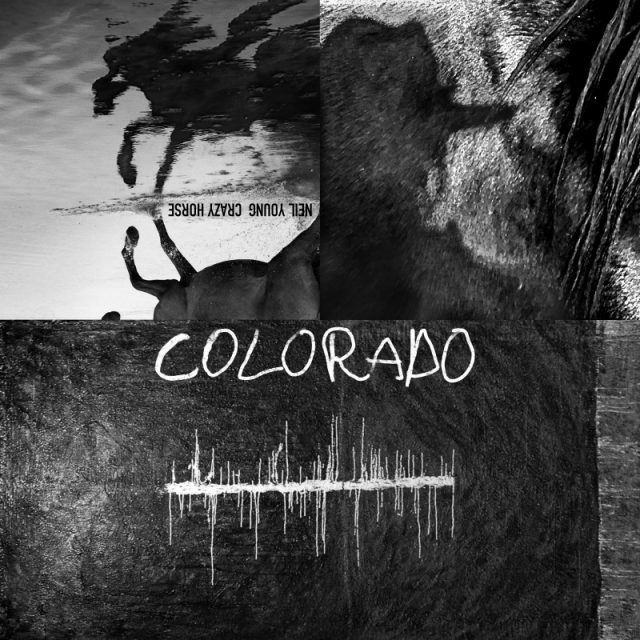 Living legend and my personal musical hero Neil Young is gearing up to release a new album with his iconic band Crazy Horse. The record is called Colorado and it's out October 25. Check out the record's first single, "Milky Way," now!

On the group's first new record in seven years, Young wrote "We believe we have a great Crazy Horse album, one to stand alongside Everybody Knows This Is Nowhere, Rust Never Sleeps, Sleeps With Angels, Psychedelic Pill and all the others.” The lead single, "Milky Way," is a soft and subdued number that feels just like a Crazy Horse song with distinctive guitar riffs running all over the track. It's not a raging powerful song like much of their past work, and Neil's vocals definitely sound aged here, but for someone five decades deep into their career, it's still pretty great and proves that a talent of his caliber really knows no boundaries and can shine on for years on end. Long may you run, Neil!