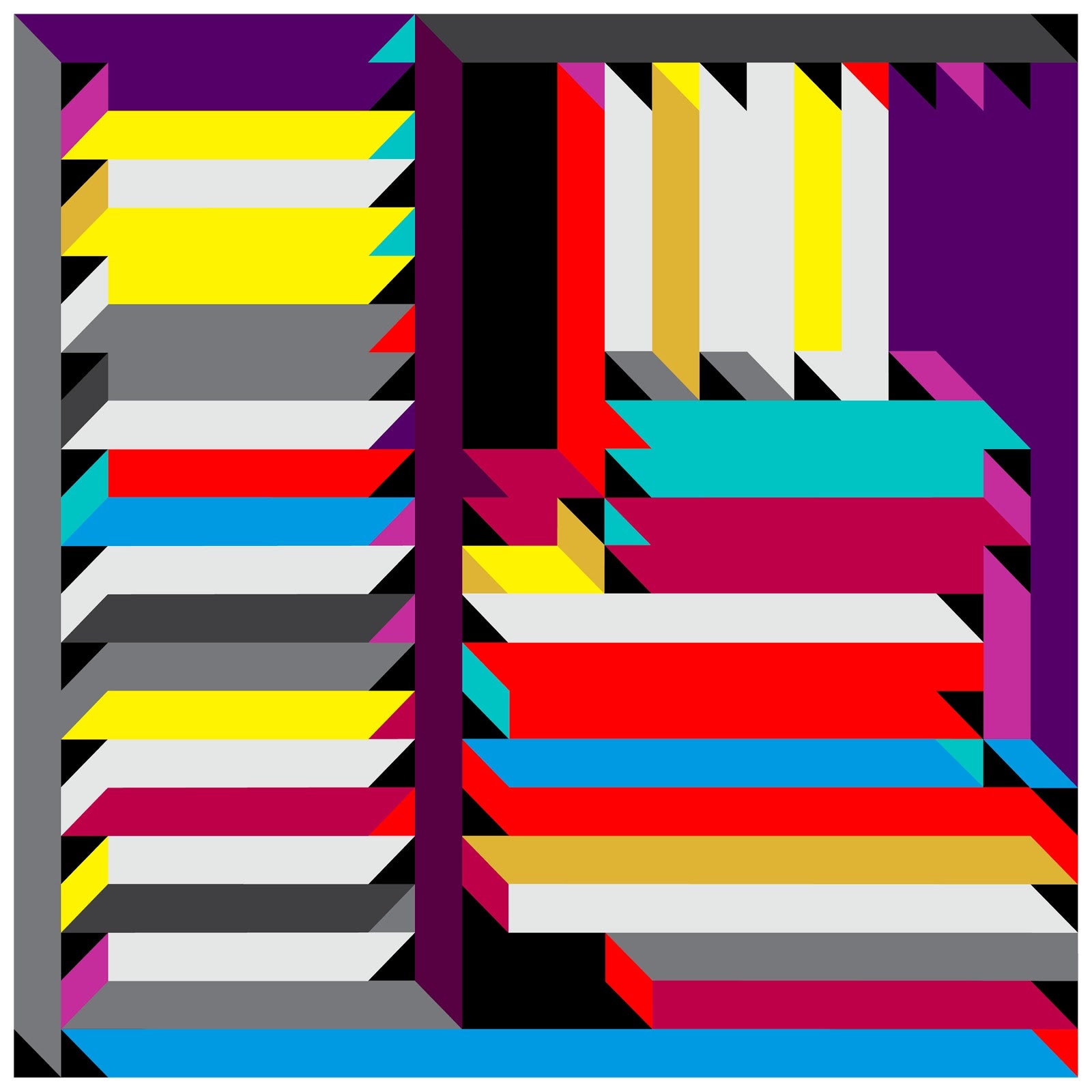 Experimental math-rockers Battle are back, this time as a duo, and have announced a new record, Juice B Crypts, that drops on October 18.

Oh Battles. When they released their incredible debut Mirrored back in 2007, they were a highly functional four-piece delivering some of the most innovative and progressive rock music of the time. Not too long after, informal front-man Tyondai Braxton left the group and the trio recorded two follow-up records, 2011's Gloss Drop and 2015's La Di Da Di. Now, four years later, the trio is down to a duo and ready to release more chaotic tunes into the world. All of that was to say, the band Battles behind new single "Titanium 2 Step" is not the same band we've known before and each record now feels like an iteration. Still, the two remaining members, drummer extraordinaire John Stainer and multi-instrumentalist Ian Williams have crafted more exhilarating tunes with the assistance of a plethora of guests that range from Shabazz Palaces to tUnE-yArDs. The lead single actually features non-other than Sal Principato, the front man of post-punk visionaries Liquid Liquid. It's a tangled wed of a song and even after all these line-up changes, it still sounds remarkably like Battles.