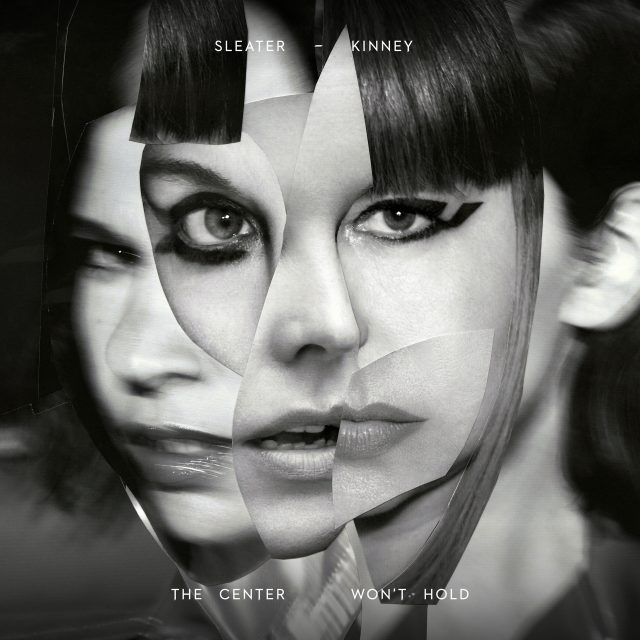 The Center Won't Hold, the new record from Sleater-Kinney, is one of the best rock records of the year and another excellent addition to the band's incredible discography.


After reuniting in 2015 to release the awesome No Cities to Love, the punk rock trio are back with a second reunion album, but this time they're changing up their sound. Following eight straight records that perfected their punk rock roots, the trio have returned with a new album that finds them at their most polished and mature sound in their illustrious career. Featuring Annie Clarke (aka St. Vincent) behind the boards, the band's new sound doesn't come without some criticism. Shortly after announcing the new album and a subsequent tour, long-time drummer Janet Weiss left the group claiming the band's new sound as a sign to move on and sent fans into a spiral of disarray. Now with the record out in the world, it's clear that their sound has changed, but the band's DNA is all over these tracks and if anything, the new direction proves their greatness and their risks pay off with epic results. The penultimate track, "The Dog/The Body," is perhaps the closest to a classic sounding Sleater-Kinney song as we get on the album and it's without question one of the strongest additions to the band's catalogue. Slowly building, the song erupts in a massive chorus that begs to be a show closer and sees the band ready to tackle giant concert halls and arenas. It's a surging, soaring number that bursts with stunning beauty and a euphoric sing-a-long moment that signals a band still capable of finding triumph even in desperate times.