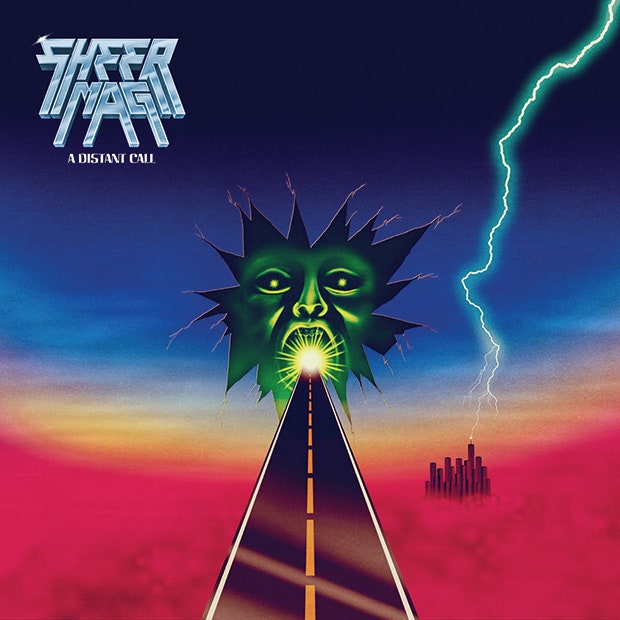 Philly thrashers Sheer Mag will release their new record, A Distant Call, on August 23 and the band have shared a third single, "The Killer" ahead of the album's release.

Sheer Mag take the excitement of 70's power-pop riffs and classic rock to create a world all their own that somehow bridges metal, punk, and rock. After a handful of EPs and one full-length album, the band is set to return with a new record that extends their hype and adds more consistency to their already excellent sound. The aptly titled new single, "The Killer," takes their trademark bar-band sound that begs for some wild hair flips, epic sing-a-longs, and culminates with a, you guessed it, killer guitar solo that is sure to send future crowds into a near frenzy.  It's another song that captures everything you've come to expect from this band, but still raises the bar and proves that guitar rock is still alive and kicking!