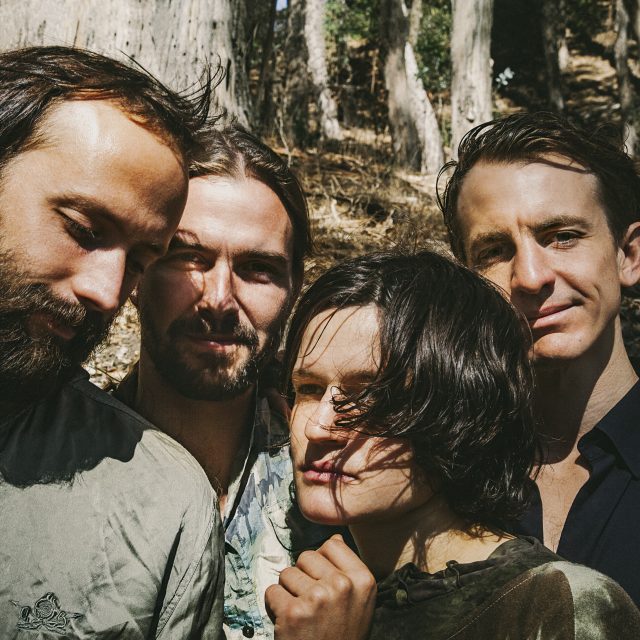 Recorded in the days following the U.F.O.F sessions, Big Thief went back into the studio to record a companion album 30 miles west of El Paso. According to lead singer Adrienne Lenker, "Two Hands has the songs that I’m the most proud of; I can imagine myself singing them when I’m old. Musically and lyrically, you can’t break it down much further than this. It’s already bare-bones.” In addition to announcing the new record, the band has also shared a single called "Not" which is one of the bands heaviest songs to date. Over six minutes, guitars flare-up and reverb destroys the mix creating one of their most rocking moments committed to tape and displays the band's ability to absolutely shred.