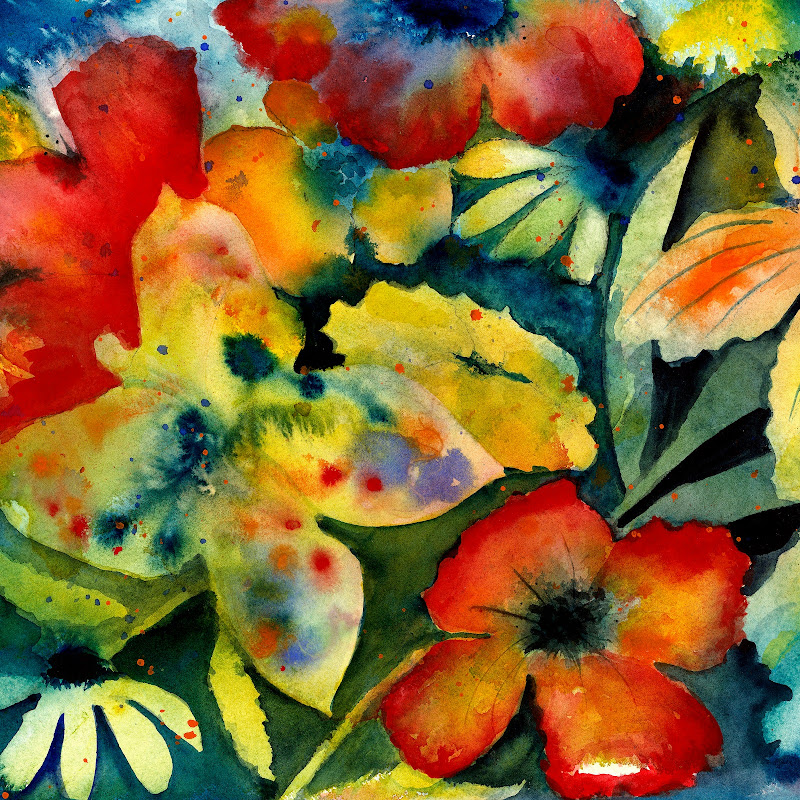 Who knows what 2020 would've had in store for rising sensations Big Thief? Following a mighty 2019, the group was set to tour (with Sheer Mag no less) and despite the pandemic, they still managed to release another great song. Not to be outdone, lead singer Adrianne Lenker has announced two solo albums of her own. The pair of albums are aptly titled songs and instrumentals and the first single, "anything" is out now. When talking about the records, Lenker stated:

"I had a handful of songs that I was planning on recording, but by the time Phil arrived I was on a whole new level of heartsick and the songs were flying through my ears. I was basically lying in the dirt half the time. We went with the flow. A lot of the focus was on getting nourishment from our meals. We cooked directly on the woodstove, and we went on walks to the creek every day to bathe. I’m grateful that this music has come into existence. These songs have helped me heal. I hope that at least in some small way this music can be a friend to you."
songs and instrumentals are both out on October 23 via 4AD.
Posted by marc at 12:52 PM