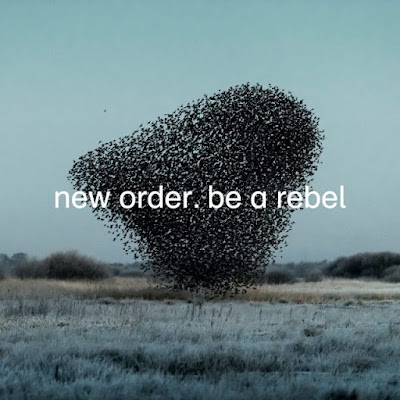 New Order have shared their first new song in five years. "Be a Rebel" is out now.

Post-Punk legends New Order were supposed to be on tour with synth-pop legends Pet Shop Boys in the upcoming months, but like pretty much everything else in 2020, that has been rescheduled for next year. To make up for it, New Order has shared their first new material since 2015's Music Complete. In regards to the latest single, Bernard Sumner said “In tough times we wanted to reach out with a new song. We can’t play live for a while, but music is still something we can all share together.” This won't stop you in your tracks, but it sounds like classic New Order and fills a nice void of missing them in concert.

The new single proceeds an expansive reissue of their timeless classic Power, Corruption & Lies which is out October 2.