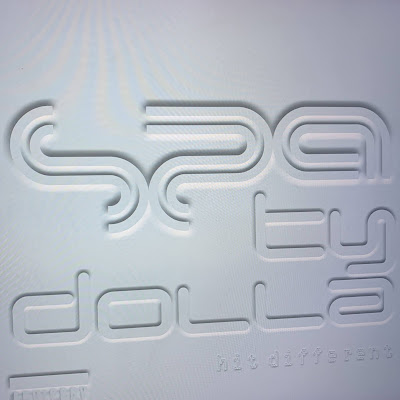 SZA has shared her first single since her fantastic 2017 album, CTRL and it features Ty Dolla $ign and was produced by the Neptunes.

The track was recorded earlier in 2020 while SZA was at DJ Khaled's house for the Super Bowl (ah, what simple times) and the music started flowing. In an interview with Zane Lowe, she revealed “I can’t really wrap my head around the experience and I think more so I’m fangirling off of having a track produced by probably the most formative producers and artists for me when I was growing up. I just cannot fucking believe that because it’s my childhood dream and I can’t believe that I made things I that fuck with with someone that really changed my life.”

The song comes with a video that was also produced by SZA (her debut), but no word on a new album.

Email ThisBlogThis!Share to TwitterShare to FacebookShare to Pinterest
Labels: SZA