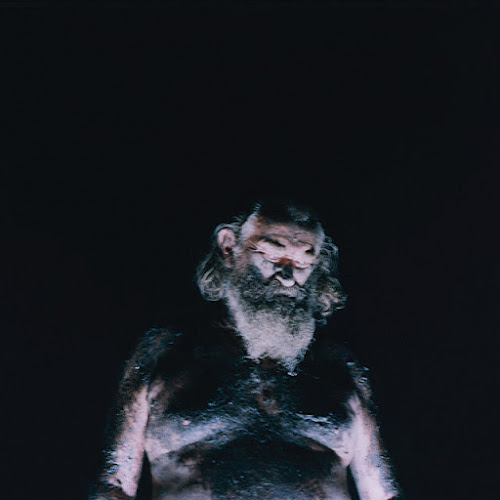 Nothing have announced a new record and the follow-up to 2018's Dance on the Blacktop. It's called The Great Dismal and it's out on October 30.

"Say Less" is the first offering from the new album and hints at new sounds ahead for the band. Recorded during quarantine, the album expands their shoegaze, guitar wall of sound and embraces more industrial and electronic elements, while still retaining their extreme volume. Breakbeats add new rhythms and textures to their sound as they seem to embrace more of alt-rock tendencies that would've made them contenders for 90s rock radio.

"The Great Dismal refers to a swamp, a brilliant natural trap where survival is custom fit to its inhabitants," frontman Domenic Palermo says. "The nature of its beautiful, but taxing environment and harsh conditions can’t ever really be shaken or forgotten too easily."
Posted by marc at 9:30 AM