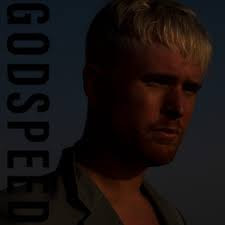 James Blake has shared an official studio version of his cover of Frank Ocean's "Godspeed."

Before the pandemic ended live music as we know it, James Blake played a number of solo piano shows where he peppered his set list with covers of Joni Mitchell, Don McLean, Aqua, and Frank Ocean. "Godspeed," off the instant classic Blonde, was an obvious choice as Blake co-produced the number with Frank and his angelic voice brings a wonderful new dimension to the track. Finally, Blake has released an official studio version of the song and it feels like a stunning aid in such trying times. Delicate piano accompanies his remarkable voice and breathes new life into the song, making it a wonderful pairing to Frank's glorious original.