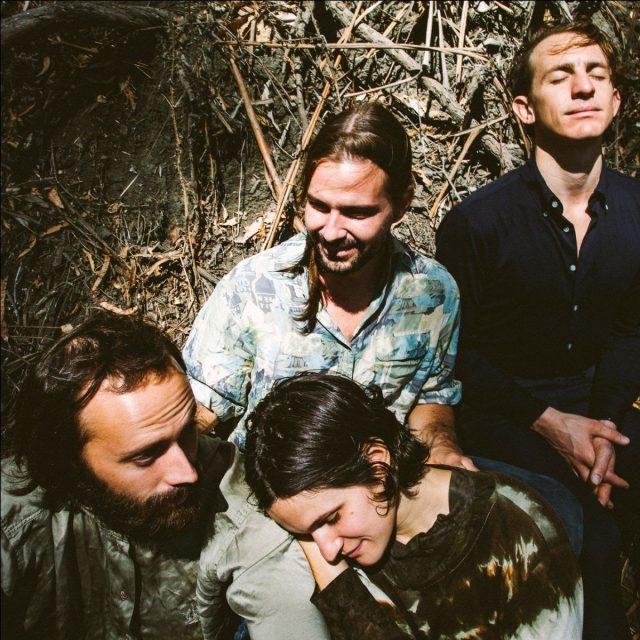 Big Thief have shared a standalone single, "Love in Mine," available now via 4AD.

"Love in Mine" was recorded during the epic sessions that produced 2019's Two Hands and was originally released as a B-side for a promotional 7". The latest track follows last month's efforts from the band when they shared a collection of demos to support their touring crew. On Instagram, the band wrote "We all felt this song was one of the strongest songs/captures in the Two Hands batch but we could never quite get it to fit in a sequence."