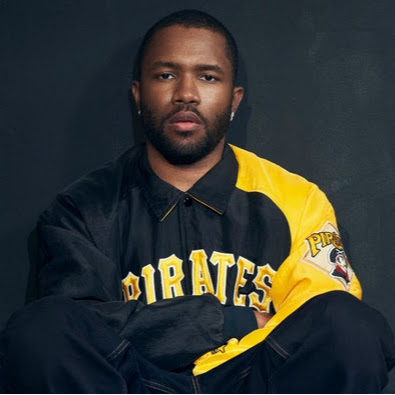 The pair of tracks were sold as exclusive 7" releases last Fall and only arrived to fans in the mail this week, fittingly as one of the tracks is "Dear April." Both tracks are labeled as "acoustic" in the titles, but nothing these are rich, soulful tracks with warm, vibrant synths and heavily processed vocals. Still, they're meditative numbers that soothe the soul, songs that feel incredibly intimate. Frank's immaculate croon over soft, melodic textures that further push him into slightly new directions and prove he's forever an artist at work.