Westerman - "Your Hero Is Not Dead" 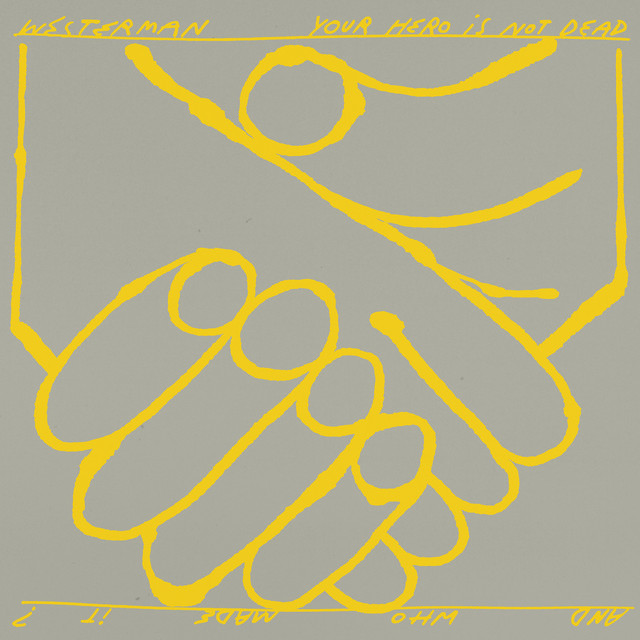 Westerman has shared the title track to his upcoming debut record, Your Hero Is Not Dead, out this June via Partisan.

This track isn't as sweeping and grand as some of the other tracks we've heard from his forthcoming debut, but this is still a meditative balm that eases into itself over slow, building synths that provide the same crystalized sensations, albeit at a slower pace. “This was the last song I wrote for the whole record, but I had the title for the album before any of the music was formed,” Westerman said in a statement. “I remember I wrote it on the day that Mark Hollis died. He’s probably as close to a musical hero as I have. The song isn’t about him or Talk Talk necessarily, but when he died I wanted to put myself to task and respond to the sadness I was feeling at that moment.” With most of the tracks from the record already out in the world, this one is shaping up to be not only one of the most promising debut albums in recent memory, but one of the best of the year as well.

Email ThisBlogThis!Share to TwitterShare to FacebookShare to Pinterest
Labels: Westerman