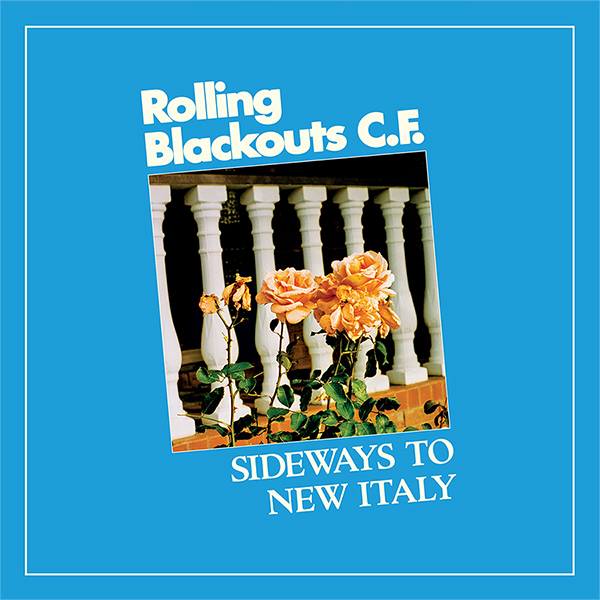 Rolling Blackouts Coastal Fever have announced their sophomore record, Sideways to New Italy, and have shared a new single “She’s There.”


The Melbourne quintet come out of the gates rearing to go on their latest track "She's There" almost as if we're tuning into the track mid-jam. It's a straightforward rock and roll track that you've come to expect from the group; a little bit of the Strokes early-aughts flare with some Parquet Courts punk thrown into the mix. The track jitters along with perfect tempo, lush guitars, and racing rhythms giving a needed jolt to the bloodstream.

From the band: “She’s There” is about love and heavy delusions. Over pummeling guitar and fundamental percussion, White sings: “I should’ve done better but the time rolls on // Open the window, in the air, in a mirror, she’s there // Every time I speak her name there’s a cold shiver in my veins.” The accompanying video was directed by Nick McKinlay at Melbourne’s Coburg Motor Inn. “We tried to convey that feeling in a dream where you need to be somewhere, and you don’t really know why, but you are determined to overcome every obstacle to get there,” says the band.

Sideways to New Italy is out June 5 via Sub Pop.