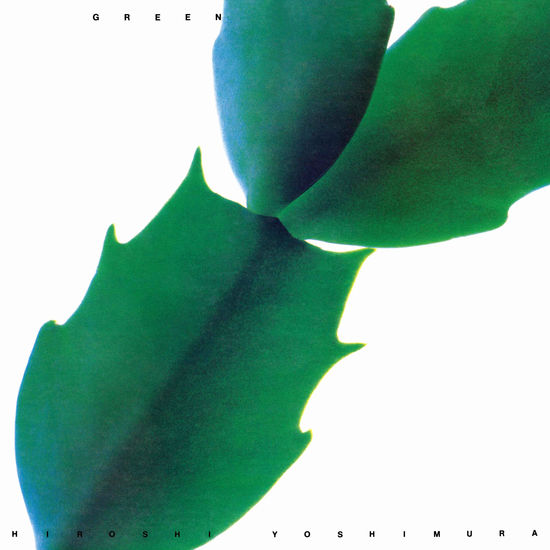 The wonderful folks at Light in the Attic have shared a new reissue from Japanese ambient pioneer Hiroshi Yoshimura. GREEN is set for its first-ever reissue and first-ever release outside of Japan this coming summer, but is available now to stream.

"Originally released in 1986, GREEN is one of Hiroshi Yoshimura’s most well-loved recordings and a favorite of the artist himself. Recorded over the winter of 1985-86 at Yoshimura’s home studio, the compositions unfold at an unhurried pace, a stark contrast to the busy city life of Tokyo. As Yoshimura explained in the original liner notes, the album title in the context of this body of work is not meant to be seen as a color, but is rather used to convey “the comfortable scenery of the natural cycle known as GREEN”—which perfectly encapsulates the soothing and warm sounds contained on the album, although it was created utilizing Yamaha FM synthesizers, known for their crisp digital tones."

In these bizarre times, Yoshimura's ambient work feels meditative and calming. A wonderful escape from the current reality and an aid to the ears during this crisis. In particular, "SHEEP" is a wonderful track where the sonic textures bounce between your speakers giving the song an unexpected life and gravity. The chimes echo in total brilliance, bringing a slight charm and shimmer to the already dazzling collection of songs. Stream the whole album below and order it online.