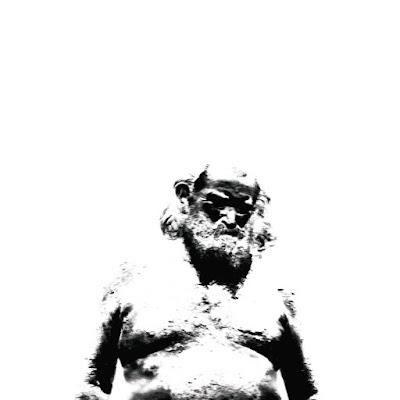 Nothing have announced The Great Dismal B-Sides, a follow-up to last year's album featuring demos and a few new tracks.
"Amber Gambler" is the first of three new recordings shared from the forthcoming b-sides compilation and continues on the band's path of loud, heavy music that fits somewhere between rock and shoegaze. There is an elegant component to this track and it really brings out some of the more melodic moments that the band can capture in addition to their blasting volume and really leans into the idea that just because something is loud, doesn't mean it needs to also be brutal. The drums hit like thunder, but in an interesting rhythmic pattern, and lush strings accentuate the billowing guitars while Palermo's vocals float like clouds.
“The world disparity and surreal circumstances that occupied all corners of life while attempting to write and record this album were so overly animated that the songs couldn’t help but be contaminated,” says frontman Domenic Palermo. “Trimming away at the layers to negotiate with time felt akin to ripping out whole chapters out of a novel. The reasoning behind having this be physically released in the first place, and a big part we left the title track off was to make that eventual and necessary connection.”
The Great Dismal B-Sides is out October 8 via Relapse.
Posted by marc at 6:15 PM