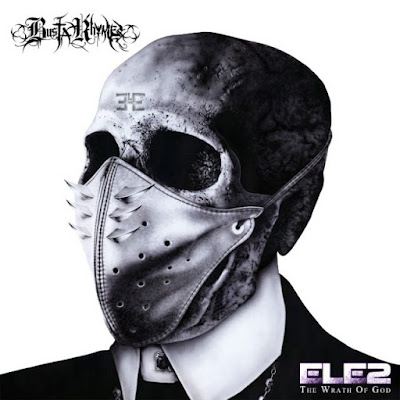 Busta Rhymes and Kendrick Lamar and a Jackson 5 sample. Yes, it's as great as it sounds.

Over a simple, contemplative piano melody from a healthy Jackson 5 sample, King Kendrick and Busta Rhymes trade raps that are equally impressive as they appear effortless. On his first appearance of 2020, Kendrick starts things off in his typical fashion, continuing his dominance as the best rapper on the planet and leader of the new generation of hip hop stars. However, he is not to be outdone by an elder statesmen and on this track, Busta brings the HEAT. His flow is unstoppable and transports listeners back to his golden days of 90s hip hop. It's a reminder of his greatness and hearing him team up with Kendrick feels legendary. A real moment in time with two big names coming together over another classic sample and still knocking it out of the park. There are times when collaborations of this scale are too much and creative powers can't gel, but on this one Busta and Kendrick show that skills can compliment each other and bring out their collective best.