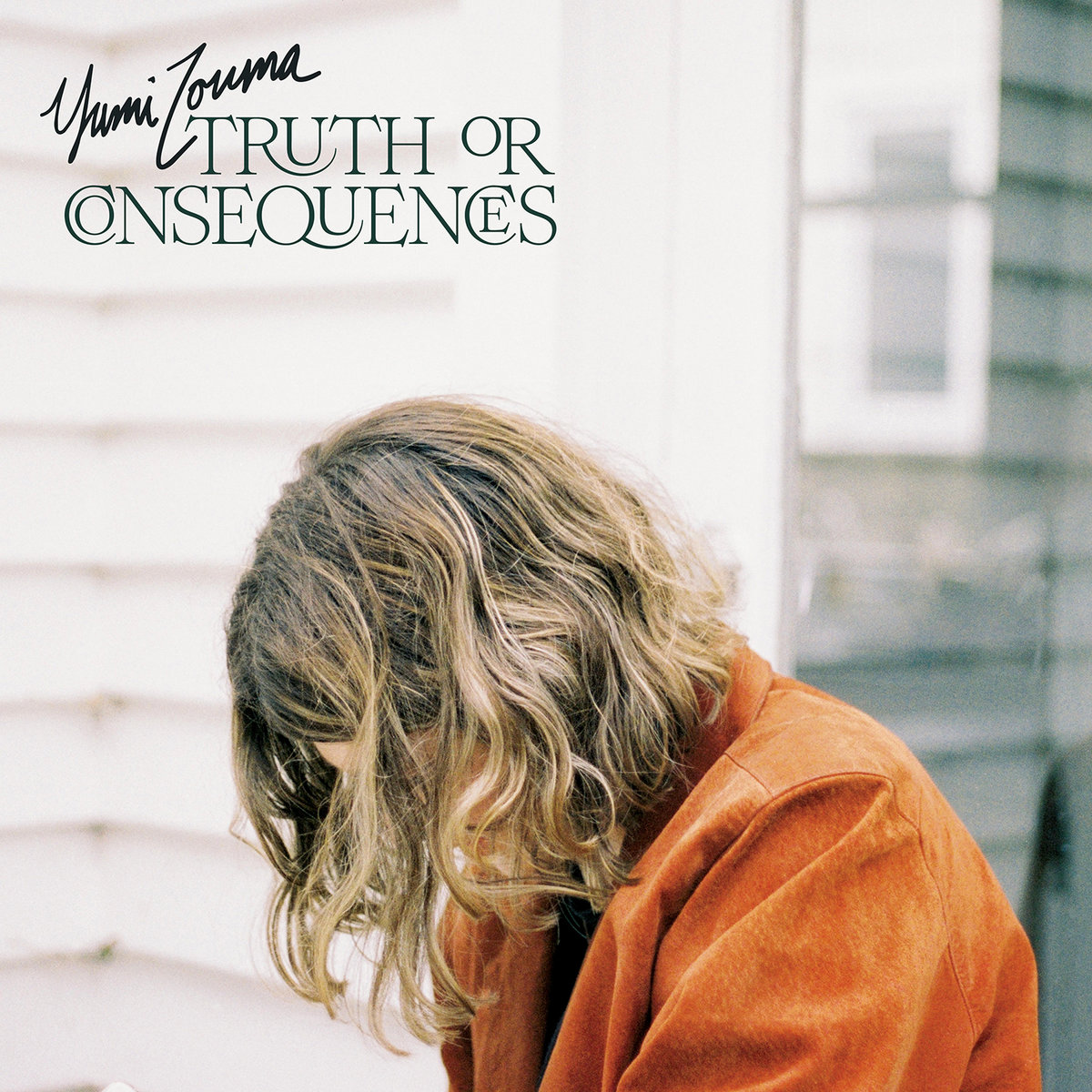 For a brief moment back in 2015, I was totally obsessed with Yumi Zouma and ready for their EP II to be a major breakthrough for the band. In the years since, the band has steadily released shimmering dream-pop pleasures, but nothing quite captured my attention in the same capacity as their old tracks "Catastrophe" or "The Brae." Soon, the band will release the follow-up to 2017's Yoncalla and "Southwark" is a stellar, cosmic jam (and wonderful companion to "Cool for a Second") that still probably won't propel them to bigger crowds or higher rankings on festival posters, but is still a solid confirmation that few can sparkle quite like them.