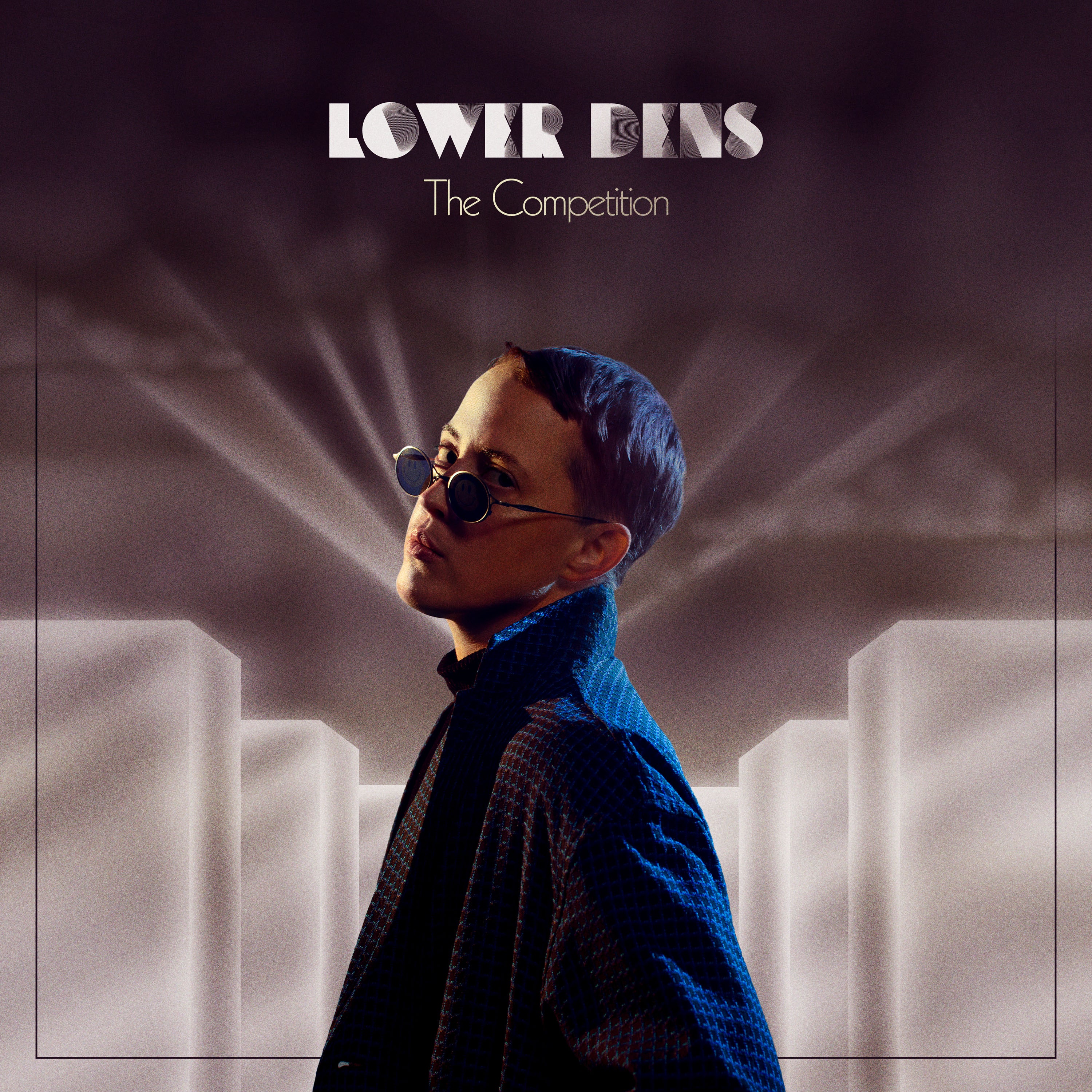 Four years since the release of their great record Escape from Evil, dream-pop wonders Lower Dens have announce a new album called The Competition. It's out September 6 via Ribbon Music.

"Young Republicans" is the lead single from the record and finds the band at their fullest, creating rich sounds and sublime textures. It continues on the trajectory set forth on their last record as it sparkles with shimmering electronics over a brooding melody. Jana Hunter, the band's lead singer and songwriter, said the following in a statement about the upcoming record: "The issues that have shaped my life, for better or for worse, have to do with coming from a family and a culture that totally bought into this competitive mindset. I was wild and in a lot of pain as a kid; home life was very bleak, and pop songs were a guaranteed escape to a mental space where beauty, wonder, and love were possible. I wanted to write songs that might have the potential to do that."