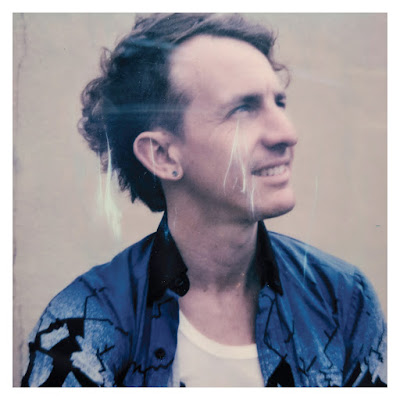 Following his 2018 self-titled record and Big Thief's double release in 2019, Buck Meek may have slowed down in 2020, albeit ever so slightly. His band did have big plans to tour this year in support of last year's excellent U.F.O.F and Two Hands, but like pretty much everything else, that got scrapped. Now, Buck has new plans on the horizon and a new solo record due in January and has shared "Pareidolia," the second single and opening track from the album. It's a soft, warm folk tune with shimmering keys that punctuate the otherwise simple rhythms and easy guitar strums.

Two Saviors is out January 15 via Keeled Scales.