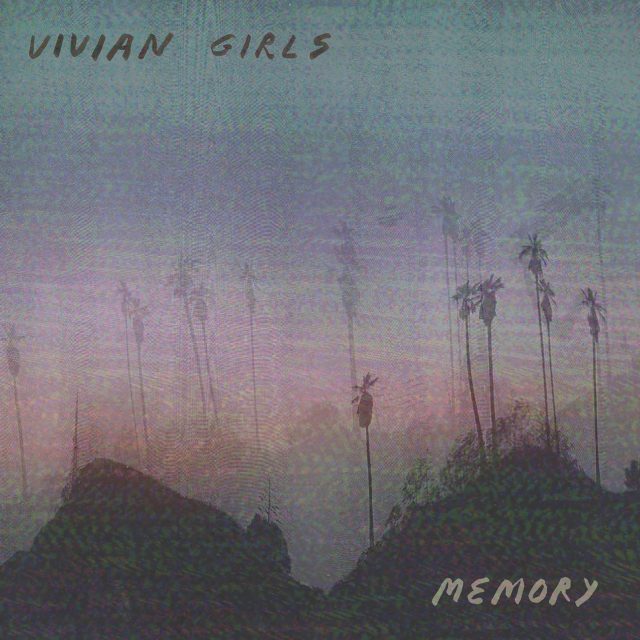 Well here's some unexpected news, Vivian Girls are back! The trio has reunited, announced a new record, and shared their first new song since 2011's Joy.

"Sick" is the brand new track from Vivian Girls and picks up right where the group left off back in 2014. After playing a few farewell shows and calling it quits, I never really expected this mighty trio to get back together, but this is certainly a welcomed surprise. Hitting hard on their sweet shoegazey-pop sounds that made them such a fun and energetic group back in the mid-aughts, "Sick" sounds like a classic Vivian Girls track. Taking queues from Phil Spector pop and the blissed-out guitar vibes from 90s alt-rock, this track packs a soft punch, but surely leaves a mark. Their lo-fi recordings still feel genuine and true to their sound and it's nice to hear something that feels so homemade and true to a band's aesthetic. It's a fun nod to nostalgia that still feels rather recent, but unlike much else in 2019. Memory, the new record, is out September 20 on Polyvinyl.