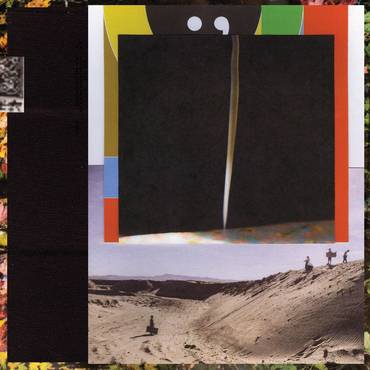 After sharing new tracks "Hey Ma" and "U (Man Like)" a few months ago, Bon Iver is back with two more tracks along with the official announcement of a new record. "Faith" and "Jelmore" continue the electronic progression of Vernon's project and really steer away from the acoustic tenderness of For Emma, Forever Ago. It's another step in a new direction from a consistently changing art project, one that always leaves fans never knowing what to expect. On "Faith," Vernon takes the more traditional pop song, his glowing vocals are the driving force and his sound finally recalls some of his most cherished and early work. It's a wonderful summation of his palette of work and another stand-out in his expansive catalogue.