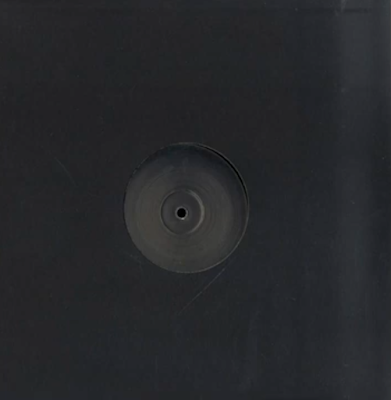 The iconic trio of Thom Yorke, Burial, and Four Tet have surprised released two brand new tracks only available on an extremely limited, 100 copies total, 12 inch. Luckily, the two tracks have made it to YouTube.

Like I said back in 2011, seeing these three names together feels like a dream. These electronic masterminds have teamed up once before on a limited collaboration and have returned almost a decade later to do it again. Aside from Yorke's vocals, it's not clear who is responsible for what on these tracks and both of them sound rather different than their respective solo works. If anything, they feel most aligned to Thom's style outside of Radiohead, but there are still elements of surprise. These are dreamy tunes that float along rather effortlessly, forming out of nothing and evaporating in a similar fashion. There aren't any hooks, beat drops, or anything else to make either standout, but both are lush, pretty sonic arrangements that feel like a nice end-of-year treat for diehard fans who've been patiently waiting for any kind of follow-up to their work from nearly a decade prior.

Unless you got your hands on one of only one hundred copies, these tracks will be hard to come by, but they're on YouTube for now.