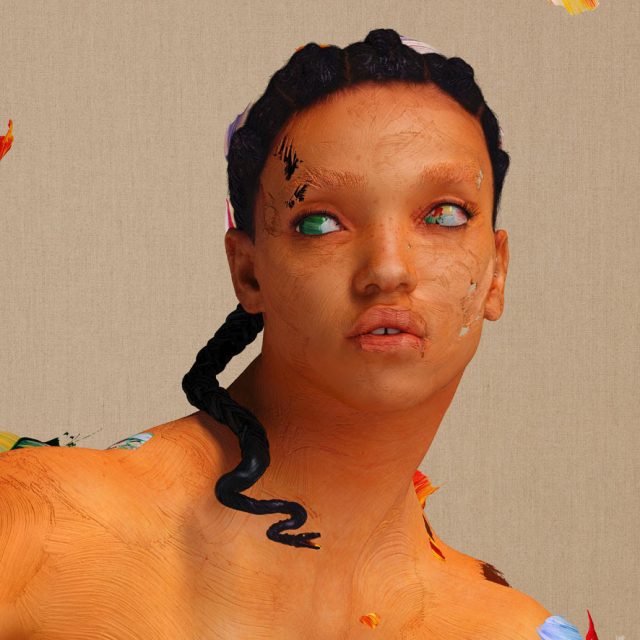 FKA twigs seems set to unleash total power and beauty on her long awaited follow-up to 2014's LP1. Following the striking "cellophane" and the trap influenced "holy terrain," "sad day" falls somewhere between the two as both a slow burner and slight banger. As always, twigs' voice is front and center on the song, but the production here adds new elements that give the song life and energy. If the singles are any indication of the album's scope, twigs is set to deliver a follow-up that will land her on top of the game for a long time to come.