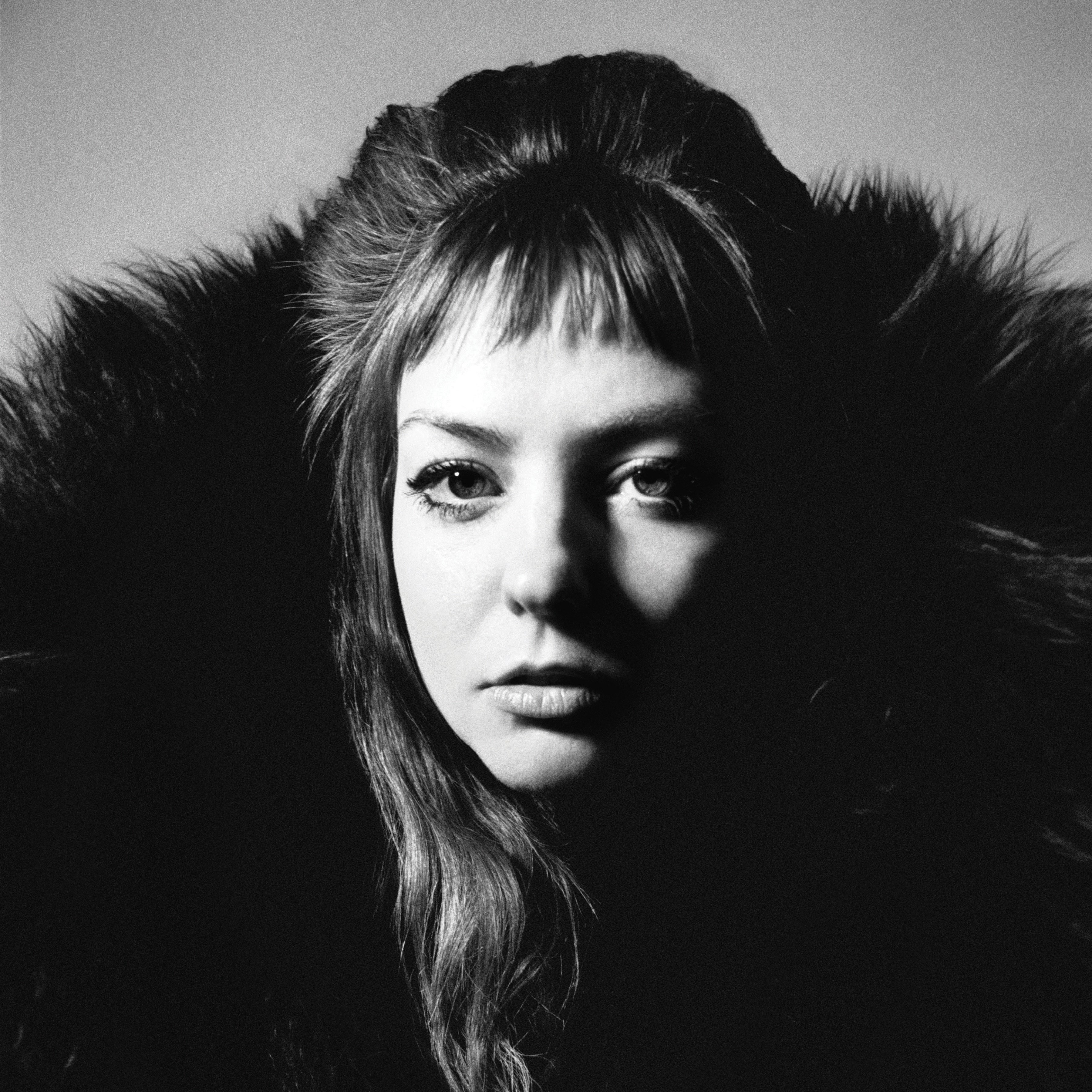 Angel Olsen is set to release her new record All Mirrors on October 4 via Jagjaguwar. It's her first album of all new material since 2016's excellent My Woman.


Following the lead single "All Mirrors," Olsen has shared "Lark," a lush complex track that kicks off her brand new album. The record, produced by Jon Congelton, features a 14 piece orchestra that helps accentuate Olsen's impressive sound. On "Lark" a flurry of strings punctuate the track in all the right places as her magnetic voices builds resounding tension. In a press release, Angel stated:

"'Lark' is a song that took many years to finish. The disjointed feelings and verses of this song began to make sense as a way for me to exercise a kind of journey through grieving, a kind of personal struggle. The message of the song developed at first from an argument I once had with someone about trust and support. Later, I pulled from recurring themes in my life as a musician and as a human that dreams for a living. It’s easy to promise the world to those we love, but what about when our dreams change and values split?"