The National - "You Had Your Soul With You" 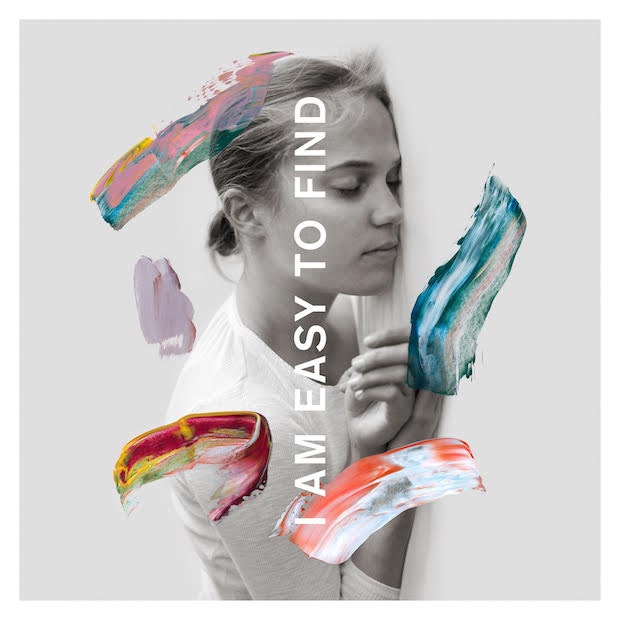 The National are back with a new record called I Am Easy To Find and it's out May 17 via 4AD .

Following 2017's Sleep Well Beast, the National have shared the first single, and the lead-off track, from the new album. "You Had Your Soul With You" is a jittery number that follows the more electronic approach to the band has explored on more recent albums and strays less from the standard indie rock roots of their early work. This one features vocals from Gail Ann Dorsey (a former member of David Bowie's band) as well. "There’s a lot of women singing on this, but it wasn’t because, ‘Oh, let’s have more women’s voices,’" Matt Berninger said in a statement. "It was more, ‘Let’s have more of a fabric of people’s identities.’ It would have been better to have had other male singers, but my ego wouldn’t let that happen."

Email ThisBlogThis!Share to TwitterShare to FacebookShare to Pinterest
Labels: The National