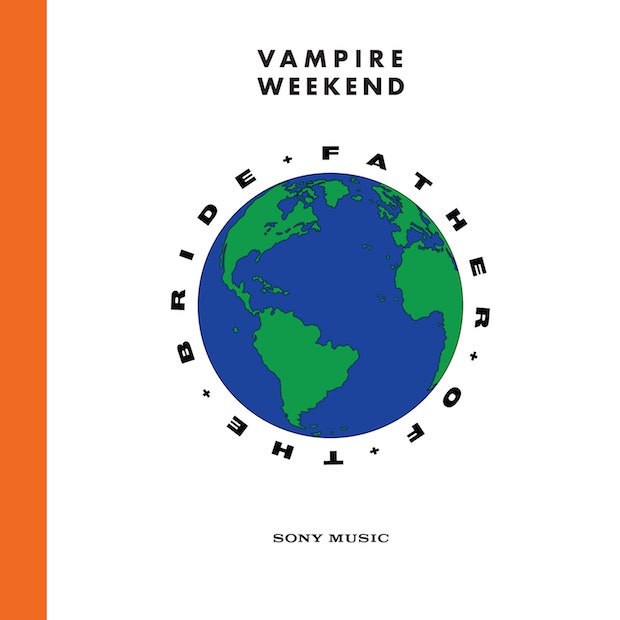 Last week, Vampire Weekend premiered two more tracks from their upcoming record, Father of the Bride. Today, the band shared a video for one of the new tracks, "Sunflower."

Directed by Jonah Hill and featuring New York icons like Zabars, Barney Greengrass, Jerry Seinfeld, and Fab 5 Freddy, the video takes a spiraling glance as it follows Ezra through some casual affairs. The song itself is another interesting entry point into the new album (the scatting!) and see the band continue to explore new directions. Wound up like a spring, the song feels full of tension and like it could explode at any moment, but rather than giving listeners exactly what they might expect, the song slows towards the end before a slow fadeout. Father of the Bride of out May 3.