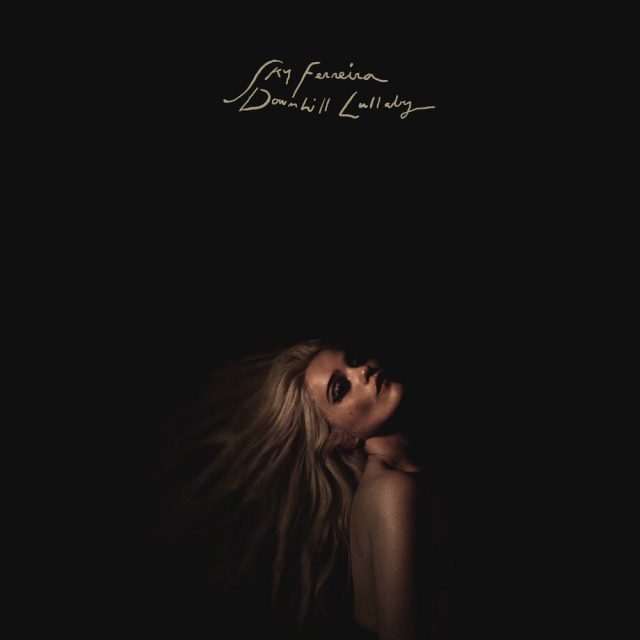 It's been six years since Sky Ferreira dropped her last album, Night Time, My Time. Today, she shared her first solo single, "Downhill Lullaby," in as many years.

There was a time when Sky Ferreira was poised to become another pop-princess, but somewhere in the last decade, her trajectory changed course and the Sky of 2019 is not one many may have predicted. That's a good thing. Her last record still forayed into pop-music, but the tones and melodies were darker and not something pop culture was ready to scream along to from the rafters of stadiums. Last year, she turned up on the excellent Iceage track "Painkiller" and "Downhill Lullaby" feels like the next logical progression. It's a longer number that broods in darkness. There isn't a massive hook or a chorus meant to belt along to, but rather a song that lets Ferreira flex her creative muscle and take us with her to her own world. The darkness is ever apparent on this one and affirms that night time, is indeed, her time.