Childish Gambino - "This Is America" 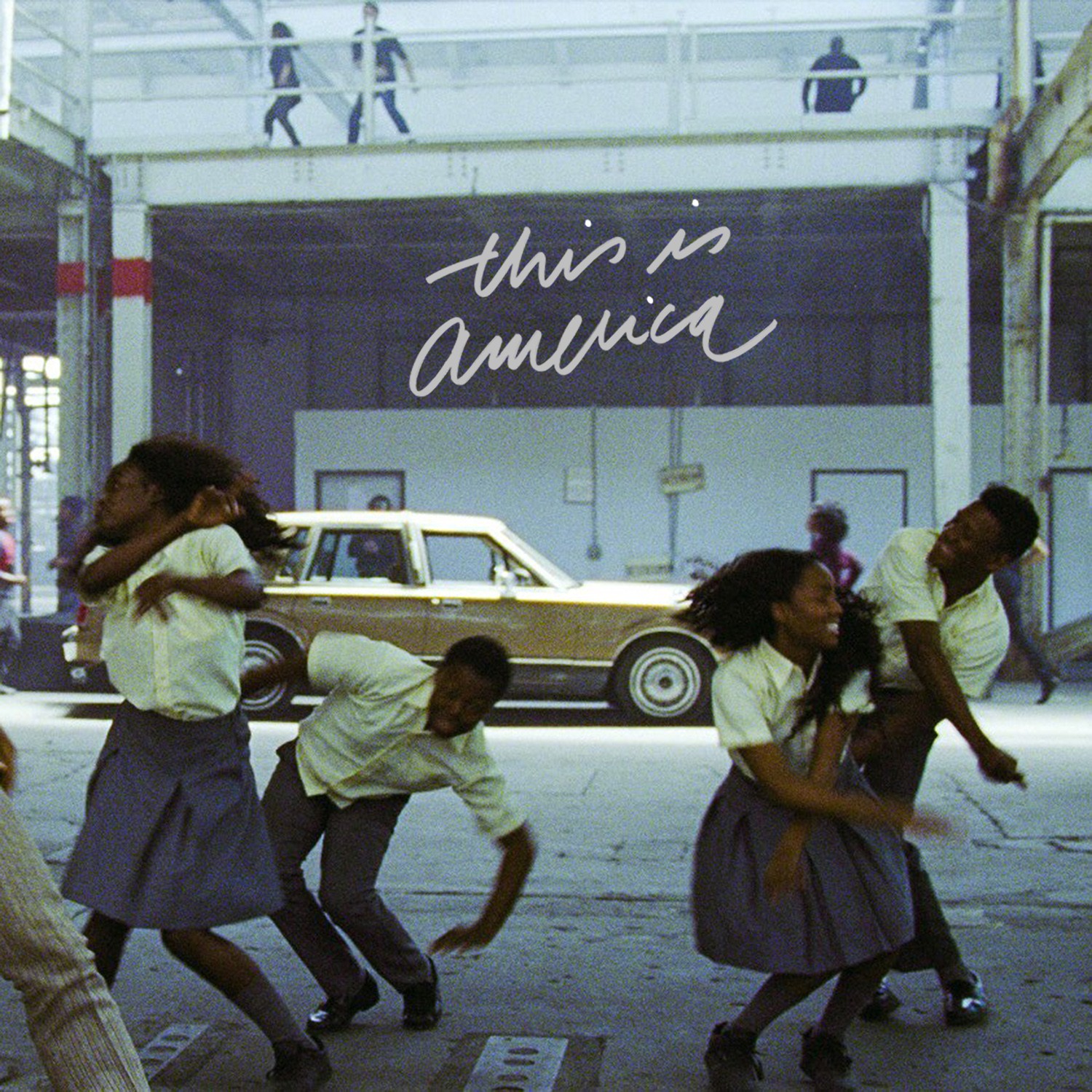 Over the weekend, Donald Glover was given the rare task of hosting and performing on Saturday Night Live. He used the opportunity to debut two brand new songs.


It's clear by now that Donald Glover is a man of many talents. From starring in Community, landing a lead role as Lando Calrissian in Star Wars, writing and starring in Atlanta and finally as his rap moniker Childish Gambino, he's become a rising star in music, television, and comedy. However, as he also announced recently, he's putting Childish to bed. But before he does that, he has one more statement to make from the comedic turned prolific rapper. "This Is America" finds Gambino at his most mature and informative yet. The video is full of tension that recreates the shift from buoyant, heavenly choruses to gunfire and trap-rap. Glover floats shirtless around a warehouse leading people in dance before quickly turning to open fire on a church choir. It's shocking, but made with purpose. It's a statement and song not just for the summer, but of the times. If he's going to retire Childish Gambino after the next album, Glover's final move is going to be one that truly makes him shine. He's no longer a star in the making, but rather a star who has reached his first monumental peak. This is his moment. This is his time. This is America.