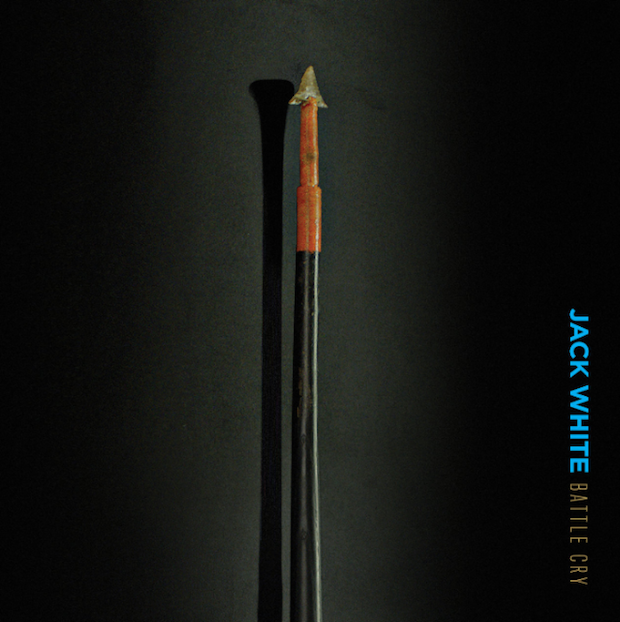 With no press or announcement, Jack White has shared "Battle Cry", his first new song since 2014. It's streaming now.

For a man of such prolific and constant output, the last few years have been relatively quiet for Jack White. Sure, last year he released Acoustic Recordings 1998-2016 and played a vinyl record in space, but for Jack, those are actually relatively minor events. Last night, a new song called "Battle Cry" emerged on various streaming platforms and while the track is primarily instrumental, it's a wonderful surprise to wake-up and miraculously hear Jack White rip into some power riffs. At the moment, it's unclear if this cry will lead into a new record or if it's a lone roar, but no matter the case, it's nice to be reminded of just how powerful Mr. White can be on the six strings.