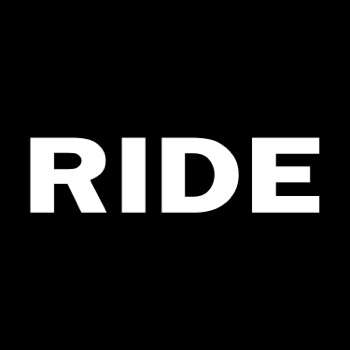 The British shoegaze band Ride are back with their second new track in just as many days. While there is still no official word, these tracks are supposedly set to appear on the band's new record, their first new record since 1996's Tarantula, which is expected this summer via Wichita Recordings.

"Home Is a Feeling" is the second Ride track to be released this week and similar to "Charm Assault", it finds the band refreshed and regrouped. The band still encompasses a heavy dose of swirling psychedelic guitars with euphoric vocals that capture moments of nirvana and twenty years after their last album, they seemed just as poised and polished as ever. A steady drum pulse provides a solid backbone to the otherwise free floating tune as dreamy vocals whirl into the ever twisting guitars. Ride always leaned towards the dreamy, jangle-pop side of the shoegaze spectrum and their paisley-esque guitar solos are still prominent. In another classic move, the band has tapped Alan Moulder to engineer record so it's no surprise that this track feels rather massive. Like watching a firework in slow motion, "Home Is a Feeling" slowly rips apart at the seams, oozing out a shimmering haze of melodic bliss. It's a classic Ride track that feels both in-tune with their legacy and revitalizing all in a single riff.

Email ThisBlogThis!Share to TwitterShare to FacebookShare to Pinterest
Labels: Ride