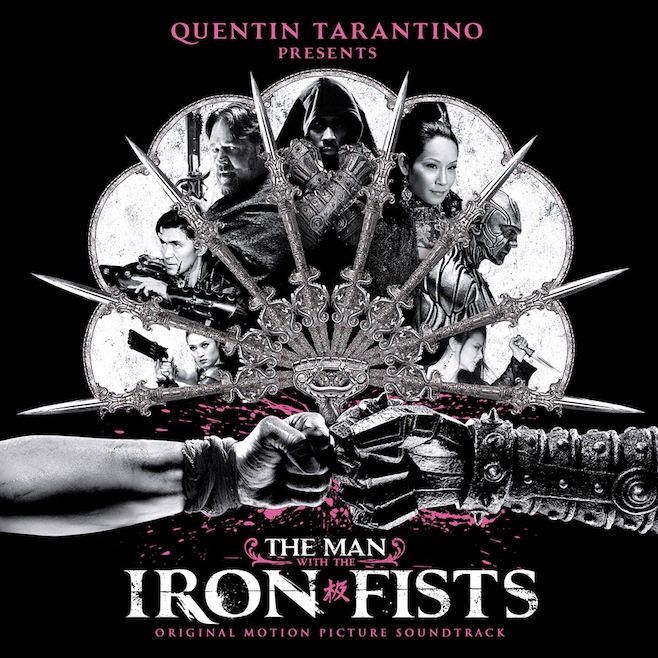 Hopefully you've heard that RZA is about to make his directorial debut with The Man With the Iron Fists and if not, well now you know. The awesome cast features Russell Crowe, Lucy Liu, RZA, was written by RZA and Eli Roth and produced by Quentin Tarantino. Damn! With a cast and crew like that, you'd imagine it would also have a killer soundtrack. You'd be correct. Check out Kanye's track "White Dress" which has been getting buzz all week thanks to the lyric "You like pina coladas / Gettin' caught in the rain / Or rocking flannels all summer like Kurt Cobain."