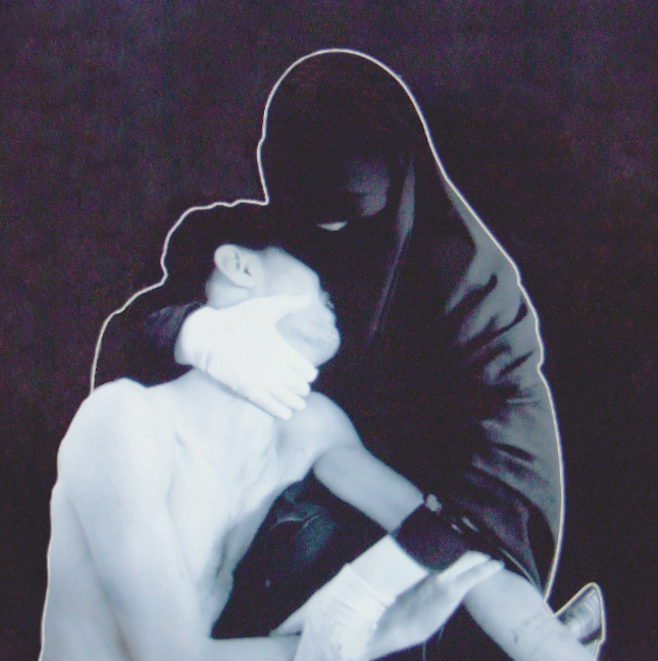 Despite recently sharing a lot of festival bills with big name EDM artists like Justice, Deadmau5, and Skrillex, Crystal Castles brought their actual live show to Roseland Ballroom and showcased exactly what sets them apart from other big name dance acts. HEALTH kicked off the night with a blistering set of electro-noise rock that saw insane amounts of hair flipping, warped vocals, and a slamming rendition of "USA Boys" all while straddling the line of hardcore noise and dance music that seemed to leave some a little confused as to whether they should be dancing or moshing. Crystal Castles didn't help solve that dilema as the electro-punks unleashed their unique blend of big beats, live drumming, and Alice Glass' ferocious attack on the crowd. Disorienting lights flashed in every direction as Alice walked on the audience as if channeling her inner Iggy Pop and while her vocals were almost absent, the rest of the mix was at a soul crushing volume. Bro-step fans were out in full force to groove along to the band's eccentric electric throbbing rhythms and while some fans crowd surfed above, the dancing was kept to a surprising minimum. However unlike other contemporary guy-girl electro-punk duos (Sleigh Bells I'm looking at you), the energy of the show never let up and there was a heavy dose of their hits ("Crimewave", "Celestica", "Alice Practice", "Untrust Us", and a main set ending "Not in Love") that were all met with relentless euphoria from fans. While people raged on the floor, it did seem like there was some distance between the band and the dance party. Even though there was somewhat live instrumentation, it seems like modern dance acts can't compete with the connection generated by a live band. However, where their peers (Swedish House Mafia, Tiesto, Calvin Harris) all stand behind huge decks far removed from their fans, Crystal Castles aren't afraid to get up in your face and make themselves apart of the experience.
Posted by marc at 10:39 AM