The Avalanches - "Wherever You Go" / "Reflecting Light" 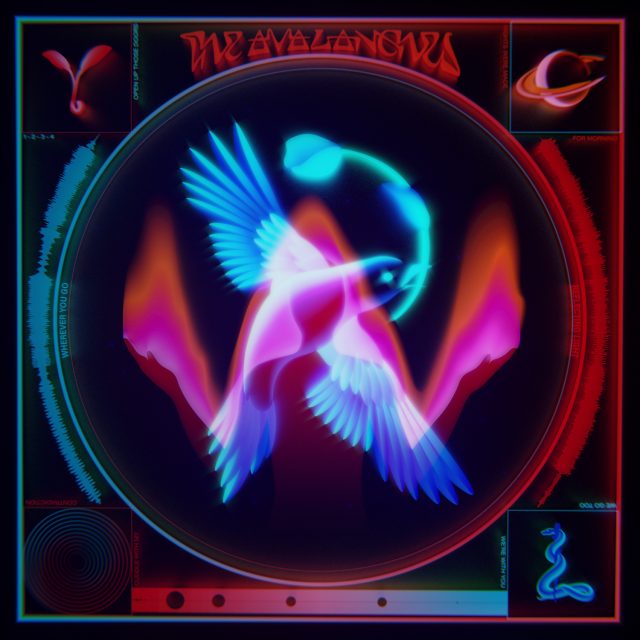 The Avalanches have shared a pair of new songs featuring some pretty stellar guests including Jaime xx, Neneh Cherry, and a Vashti Bunyan sample.
It's been four years since the Avalanches released their (in my opinion, underrated) sophomore record Wildflower and hopefully we won't be waiting too much longer for record number three (although their history would suggest otherwise). After dropping a few tracks earlier this year, the Australian DJ wizards have served up two more offerings that hint at a brighter future for the group with more promising sounds than those previous singles and head in a direction that challenges their sample-heavy past and drift towards a more traditional techno sound. Before the year took a nose dive, it seemed the band was gearing up for some exciting news and hopefully they're getting back on track for a new record.
Posted by marc at 6:41 PM

Email ThisBlogThis!Share to TwitterShare to FacebookShare to Pinterest
Labels: The Avalanches