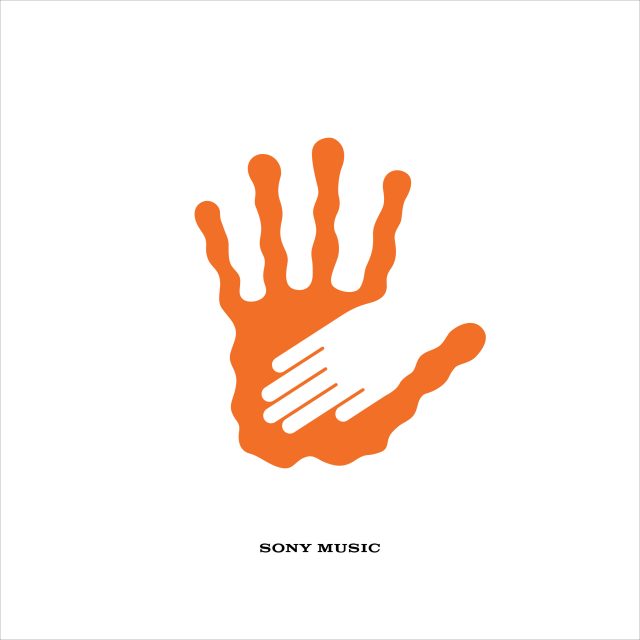 Vampire Weekend continue the rollout for their fourth record, Father of the Bride, with two more new tracks. "This Life" finds the band remembering their past while still offering up something new and exciting.

"This Life," the first of the two new offerings from the group, is another pop gem like "Harmony Hall" that recalls the band's early days. It's a light, breezy song that follows a simple guitar riff and bursts with simple joys. There is a bit of a jangle and soft drums strokes that keep the song simple and really let the harmonies soar. It has a familiar Vampire Weekend feel to it, but at the same time shows the progression of the band over the past decade. It's a nice return to form while still showcasing their evolution and adds further excitement for the album.