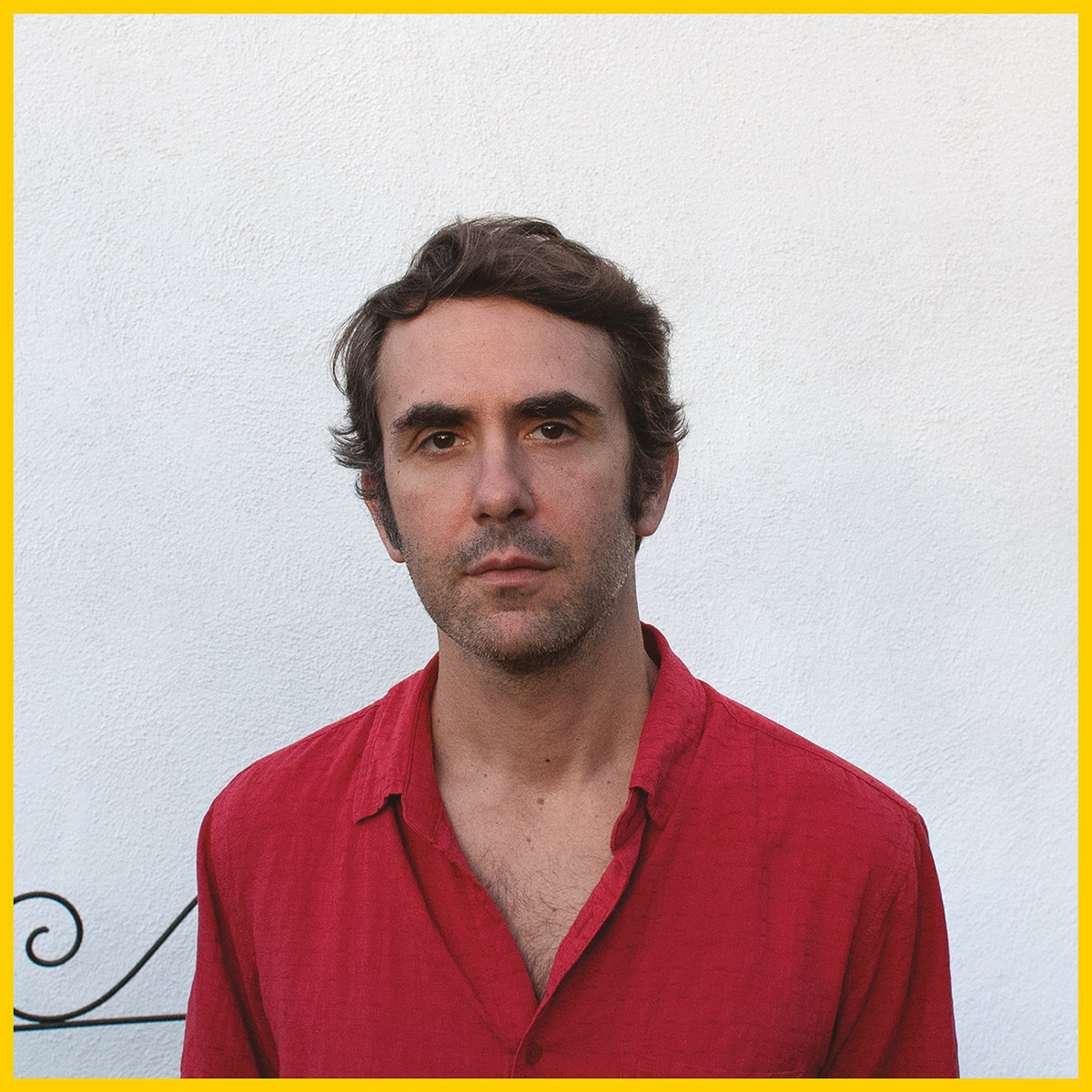 Chris Cohen has shared a new song, "Sweet William," from his upcoming, self-titled new album out March 29 via Captured Tracks.

Following his excellent 2016 record, As If Apart, Cohen has announced his new record and shared three of the tracks that are set to appear on the album. In a press release, Cohen said:

"My parents got divorced while I was making this record,” he says. “They were married for 53 years and my father spent most of his life in the closet, hiding both his sexual identity and various drug addictions. For me it was like being relieved of a great burden, like my life could finally begin.” It is this sense of truth and freedom that is woven into the very fabric of the record even as it grapples with complicated emotions. Indeed, a core truth of the record is what at first seems like a simple idea: “I hoped that by writing about what was closest to me at the time, I might share something of myself and where I came from,” Cohen says."
"Sweet William" begins with a sparkling piano riff, that feels jovial and gives a the song a bright burst of energy that remains throughout the track. The song is a filled with delightful piano driven, pop-melodies that makes for one of the brighter tracks in his repertoire and one of his downright, before a rather ragged, yet still jangly guitar solo overtakes and rides through to the end. Chris Cohen continues to make beautifully crafted folk songs that tug at heartstrings and venture into a pop without every sacrificing his true form.