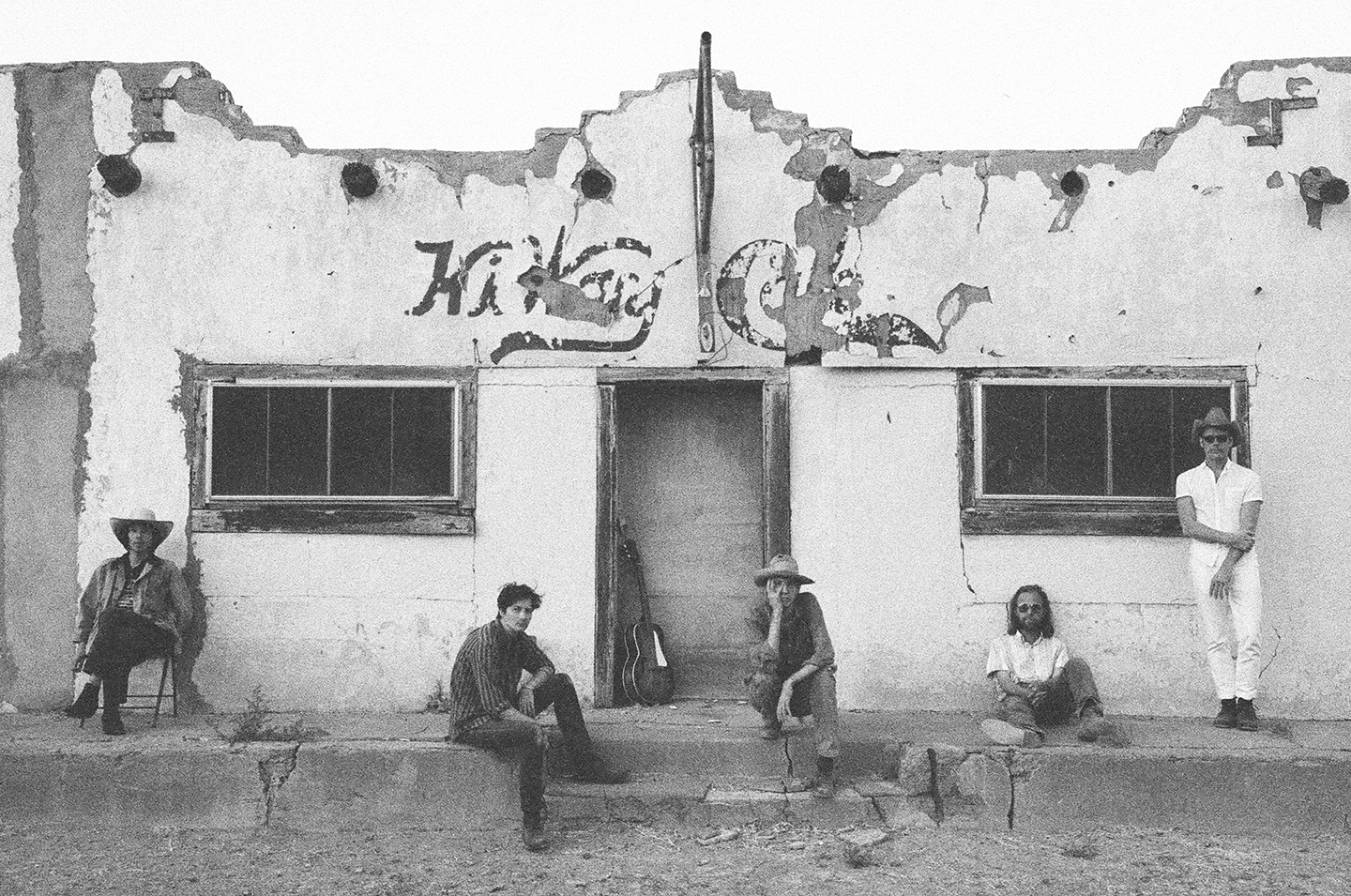 Deerhunter are set to release the first big album of 2019 on January 18 (via 4AD) and they've shared one final preview of the album, "Plains."

Deerhunter have always been a band of constant reinvention. None of their records ever sound the same. The noise elements of Cryptograms, the shoegaze vibes of Microcastle, the garage rock of Monomania. You never know quite what to expect from Bradford Cox and company and the singles from their upcoming Why Hasn't Everything Already Disappeared? shows another shift towards dream-pop. "Plains" starts of with tropical rhythms as it blossoms into a mellow swirl of velvety psych-pop. The song was inspired by the James Dean film Giant which was filmed in Marfa, TX, the same location where the band recorded the album.